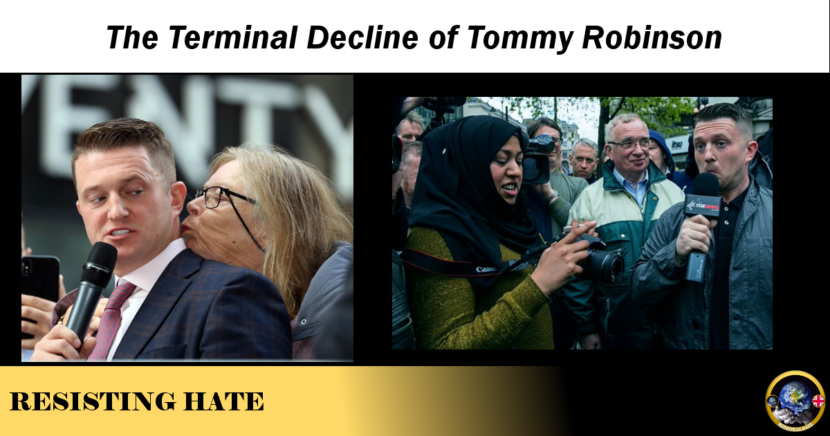 A fascist with a particular acquired taste, Stephen Yaxley-Lennon AKA Tommy Robinson once believed he enjoyed widespread appeal to everybody on the far right, focusing his hatred one-dimensionally upon Muslims and Islam, however since his switch from the BNP to become co-founder and leader of the EDL, not all British fascists have supported him. The […] 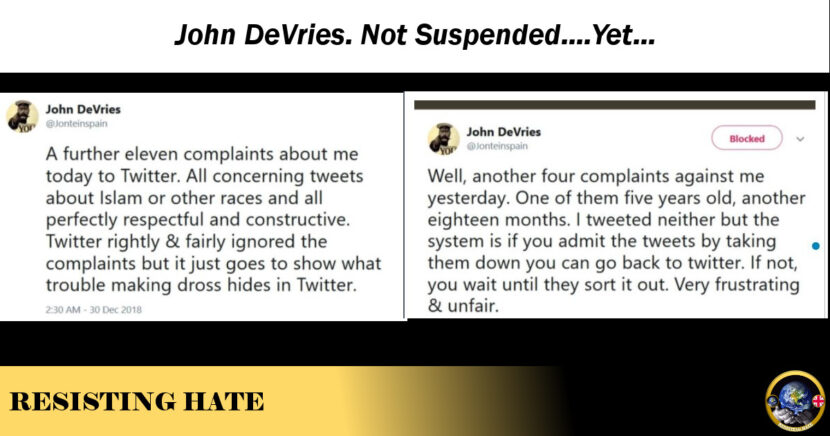 At Resisting Hate we have deplatformed literally thousands of racists and haters over the years. However there is the occasional account that takes longer to get down than others and which, despite regular breaches of the ToS, seem immune to being reported. DeVries is one of those accounts. He was on our agenda a few […] 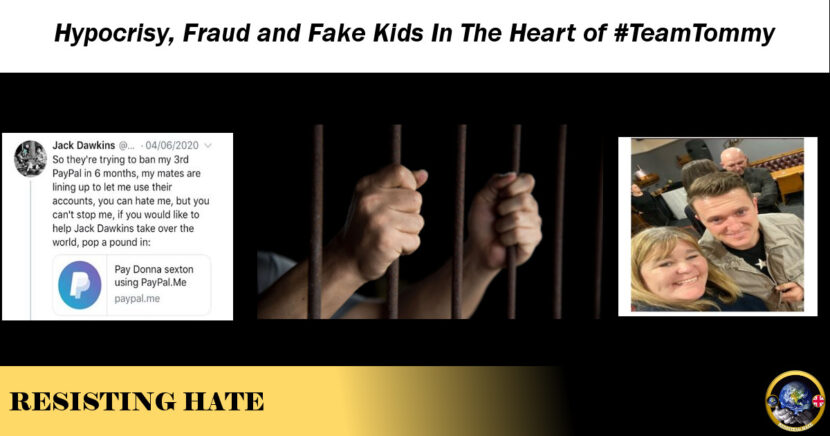 Those who regularly follow the trials and tribulations the grifts, and the general unsavoury antics of Stephen Yaxley-Lennon (aka Tommy Robinson) will be familiar with a number of his close associates. Collectively known as #teamtommy these bigots are prolific on social media, disseminating propaganda on his behalf and generally bigging him up as the second […] 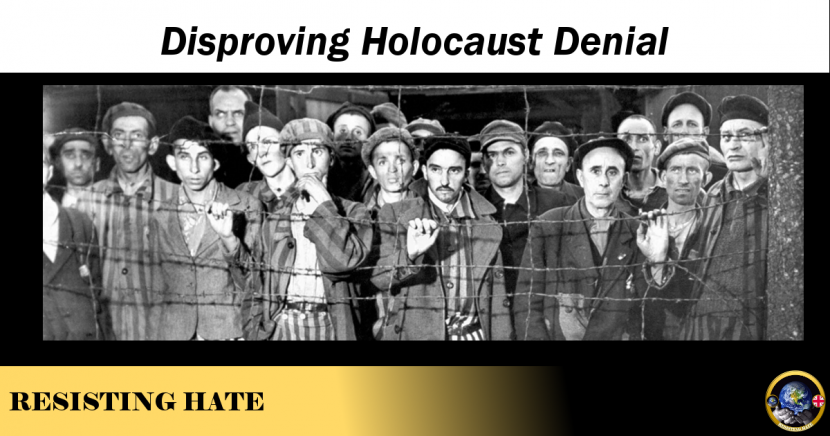 The following is NOT the original work of Resisting Hate. We have reproduced exactly from The Jewish Virtual Library who published on behalf of the Nizkor project. We have done this because the work is some of the most important in debunking the hoax conspiracy theories of Holocaust Deniers. 1. What proof exists that the Nazis […] 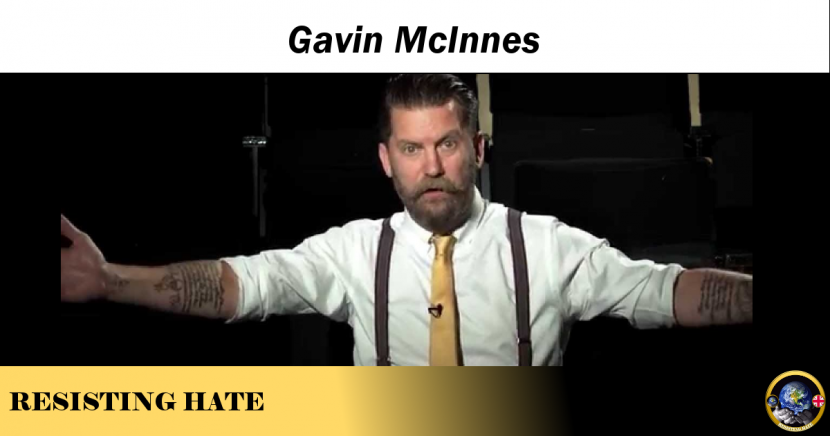 Normally we don’t start our articles at Resisting Hate with so and so is a berk. But with the berk behind the thuggish Proud Boys we were tempted to make an exception. Canadian Gavin McInnes is the founder of Vice Media, a conservative publication started in the 2000s. McInnes ran it personally for some time […] 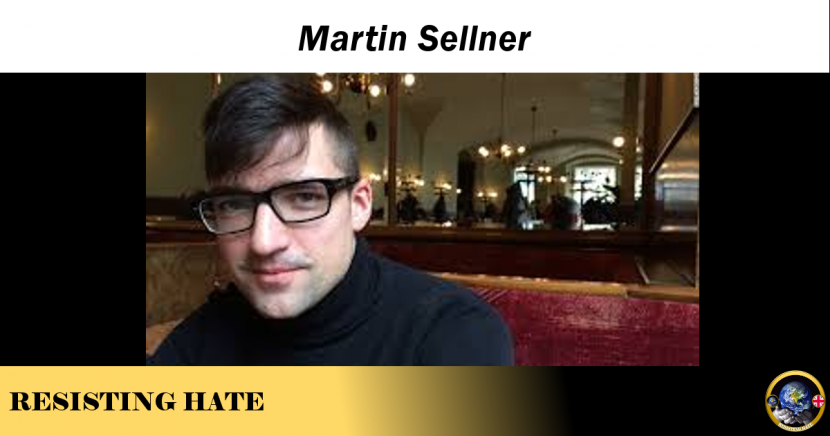 Martin Sellner is a far right Austrian extremist in his early thirties, married to conspiracy theorist journalist Britney Pettibone. Perhaps best known for his role in founding the far right group Generation Identity (A nationalist organisation aimed at opposing diversity in favour of a white ethnostate) Sellner has a chequered background of petty antisemitic behaviour […] 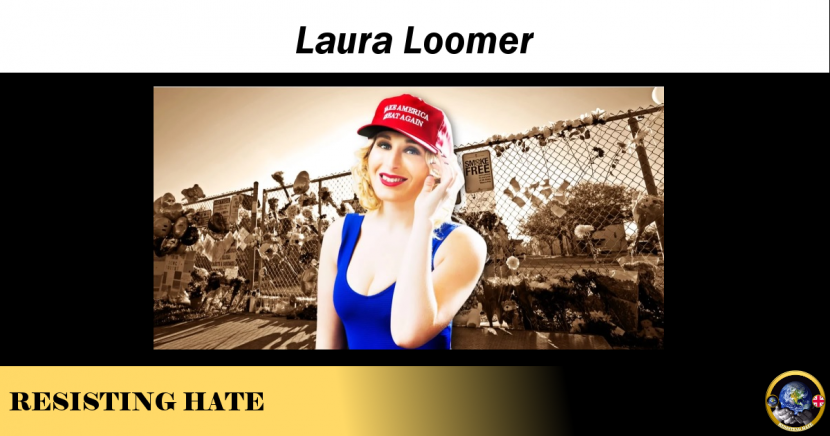 Laura Loomer is an aspiring American political candidate. Unfortunately for her she is also an Islamophobe with a history of being affiliated with far right outlet Rebel Media. Rebel Media run by Ezra Levant is perhaps best known for employing ‘journalists’ Tommy Robinson and Katie Hopkins. Such associations make it clear that Rebel Media is […] 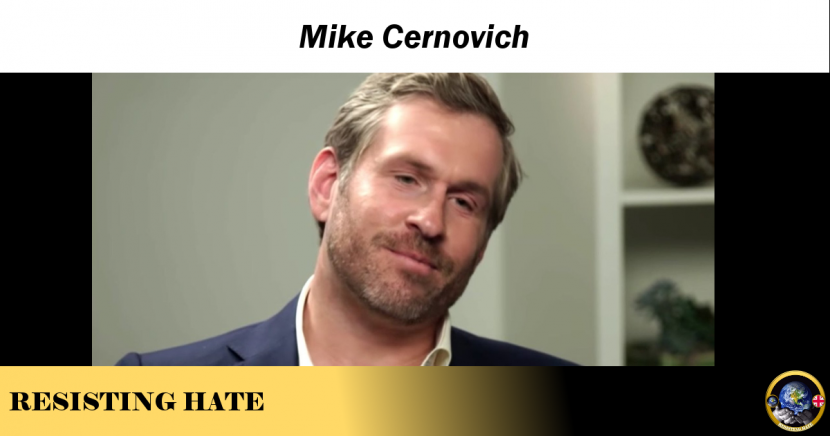 Mike Cernovich is a far right media pal of Internet conspiracy theorist Alex Jones and regularly appears on his radio show. He considers himself to be a political commentator but is more interested in establishing a far right media base than reporting independent or accurate content. Cernovich openly acknowledges his primary tactic to build his […] 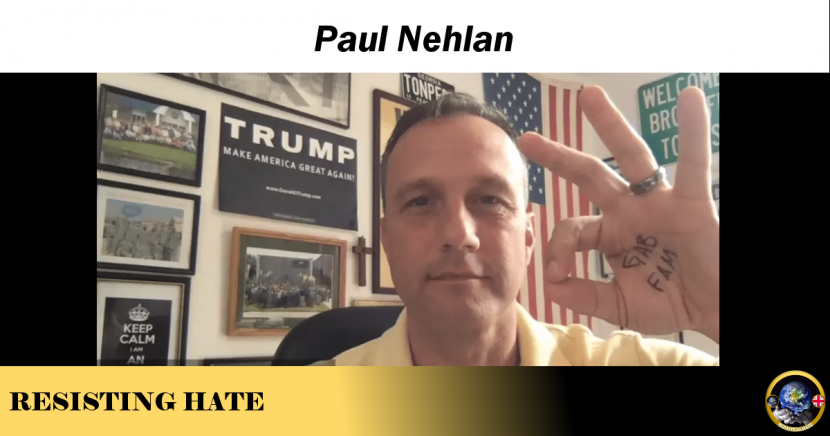 Paul Nehlan is a well known American white supremacist with far right views. He first came to the attention of the wider community in 2016 when he campaigned to be the Republican Party electoral candidate. His campaign was generally considered to be a non-starter with even the right wing Breitbart publication failing to back him. […] 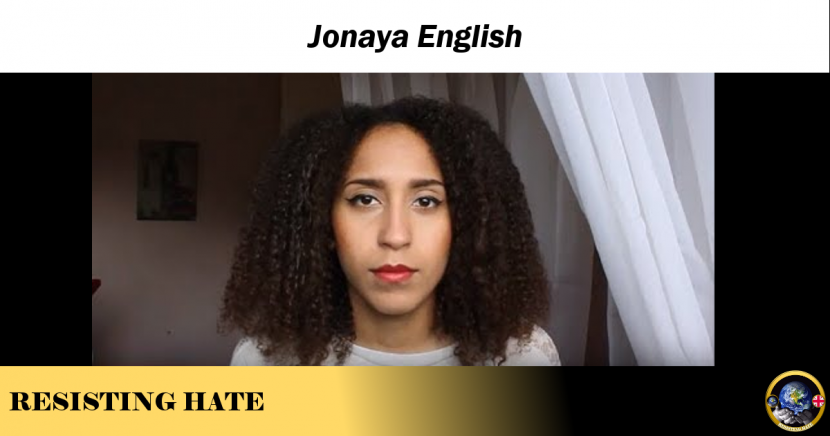 Jonaya, based in Manchester, is another one of the far right wannabe journalists who believes that the only requirement for journalism is owning a phone with a camera. Jonaya is not a high profile figure on the right but she is known for her pursuit of legal action against the police. In 2017 Jonaya took […] 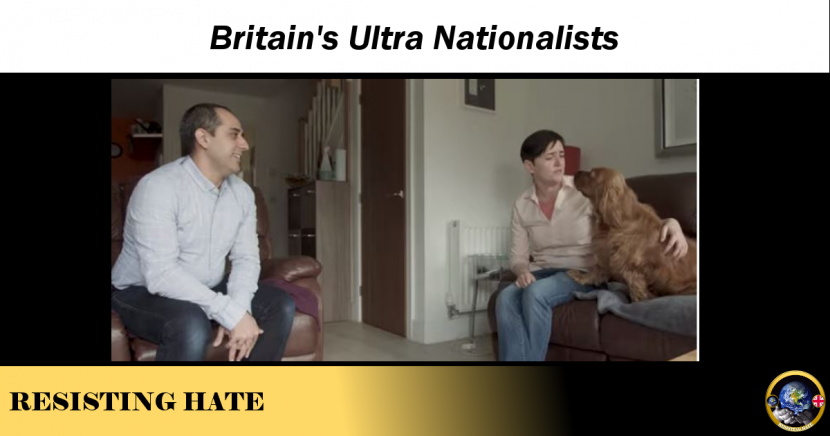 We would like to share this documentary made by Journalist Aran Tori with the followers of Resisting Hate. ‘Britain’s Ultra Nationalists’ is a hard hitting and unapologetic view of some of the key figures on the British far right today, including both Tommy Robinson and Anne Marie Waters. Journalist Aran Tori travels across Britain tracking […] 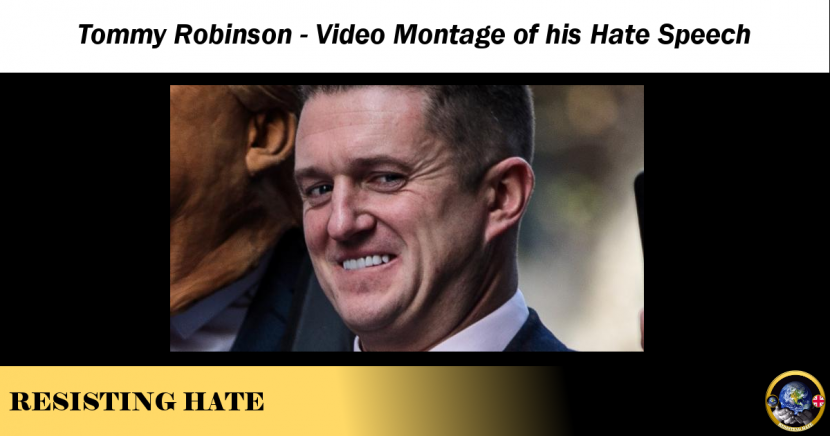 Resisting Hate have put together 12 minutes of the hate speech spewed by Tommy Robinson to show just what kind of vile hater this man in. He has used You Tube to radicalise and indoctrinate the innocent and he has used it to demonise and dehumanise Muslims. Please view with discretion. Lisa CarlisleBackground in Investigative […]