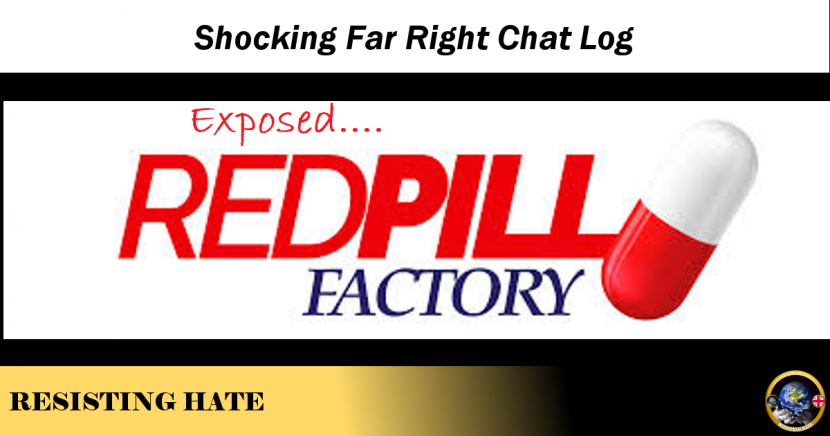 This is a rare opportunity to see the kind of discussions the far right have, the nature of the language they use and the beliefs they hold. I joined the You Tube chat of the live stream ‘Protest Against Al Quds’ chat on the Red Pill Factory today and the transcript below is a direct […] 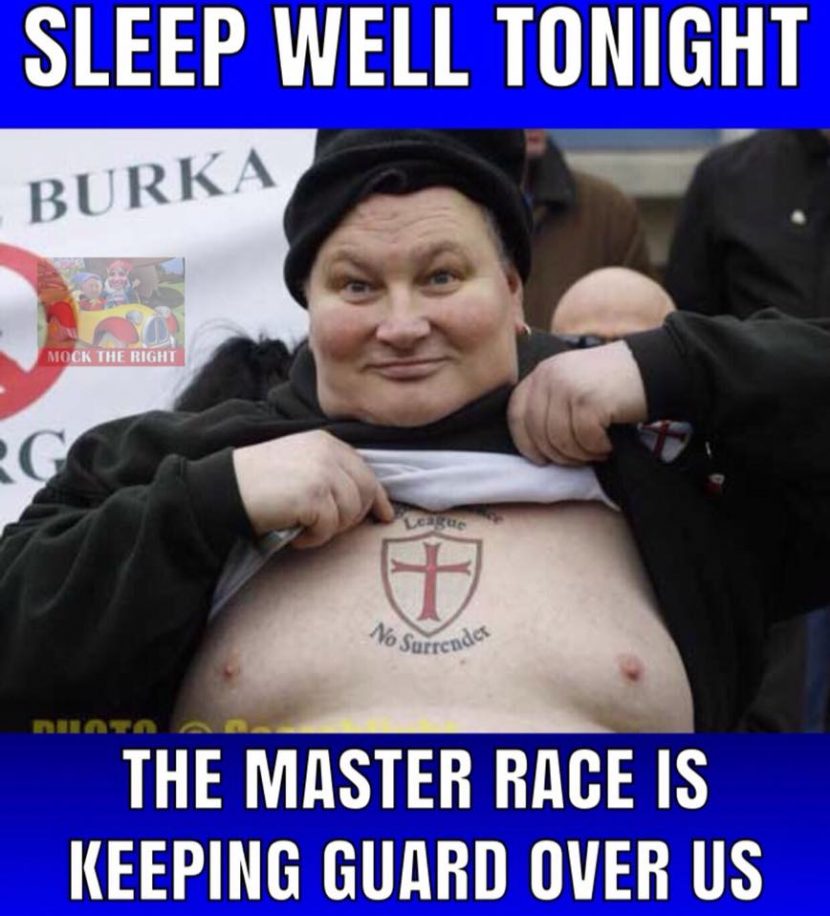 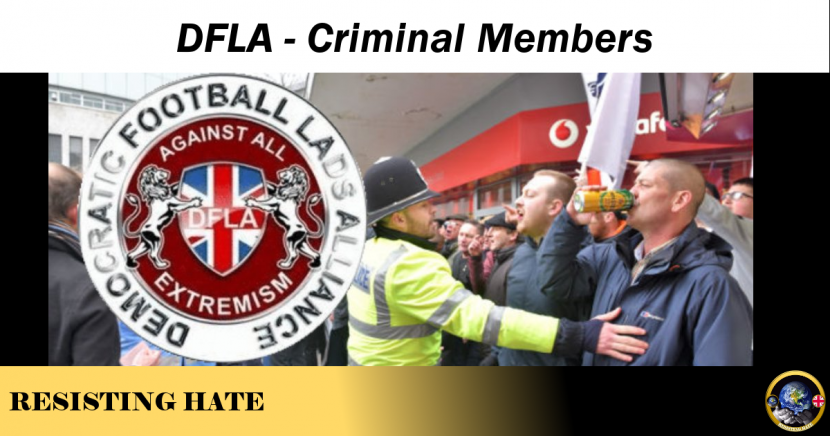 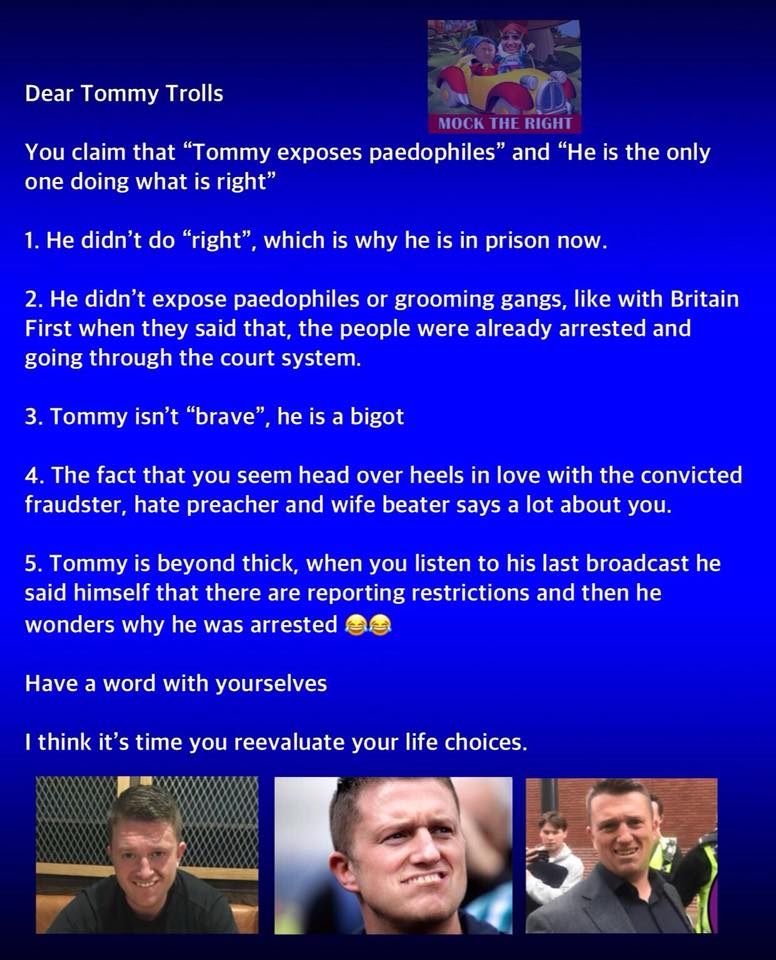 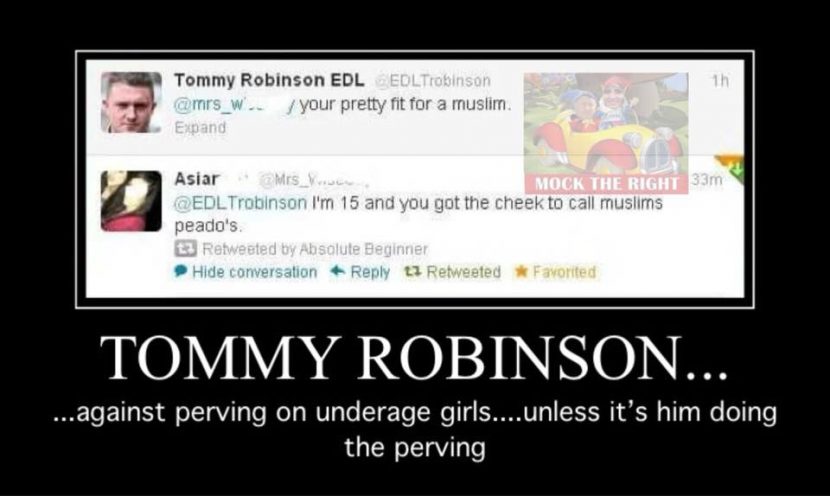 Interesting to remember that despite all his chatter about fighting paedophiles Tommy openly made suggestive comments to a 15 year old girl once himself…   Halal KittyHalal Kitty is one of the founder members of Resisting Hate, and a regular contributor to the group’s activities on Facebook and Twitter. halalkitty.wordpress.com 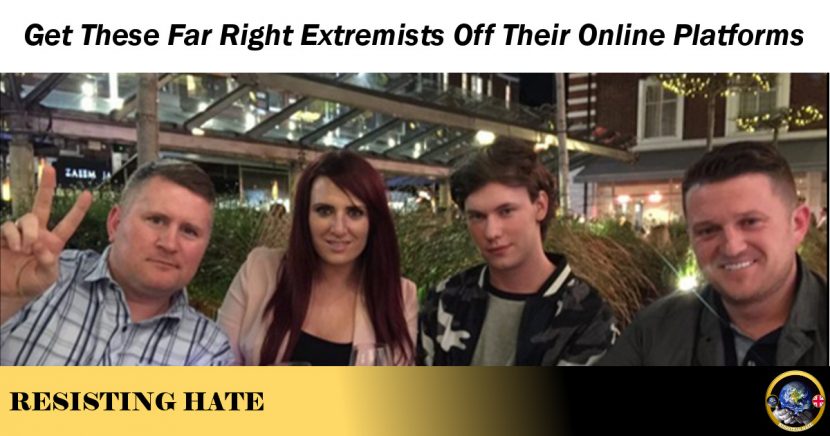 This week it was publicly acknowledged at the highest level of British policing that as a country we have a serious problem with far right radicalisation and the threat of far right terrorism. There have been four far right terrorist attacks foiled by the police in the UK in 2017 alone. Most of the extremism […] 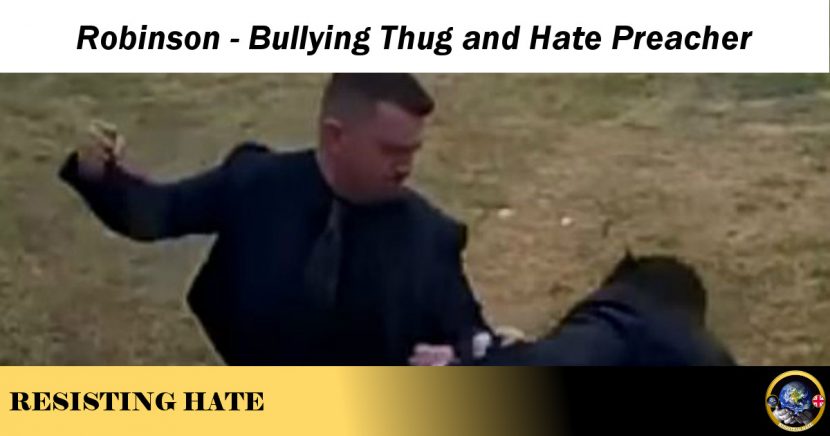 Robinson’s history as a far right extremist hate preacher goes back a long way. Prior to his period as leader of the EDL Robinson was a member of the BNP (a far right hate group with political aspirations.) During this period he spent time in prison for assaulting a police officer. In April 2005 he […] 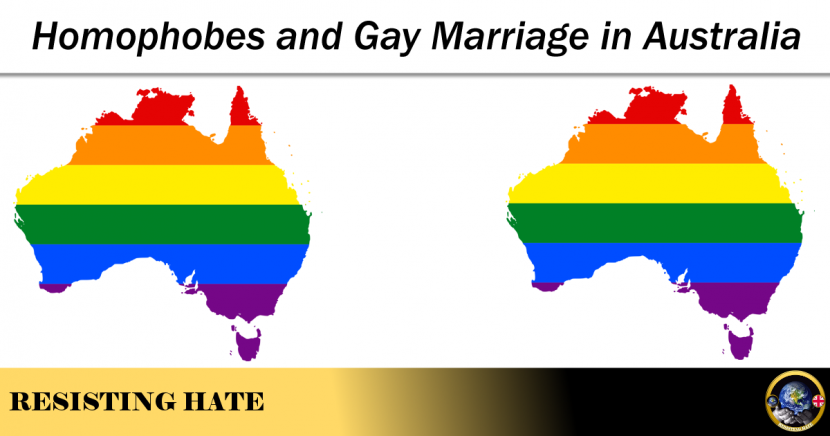 Australians have voted YES for gay marriage! Yesterday the returned questionnaires were counted in Australia and the majority of people who returned their vote said they agreed with allowing gay people to marry one another. Now there are many studies which draw parallels between homo/transphobia and those who hold views which are racist or antisemitic/islamophobic […] 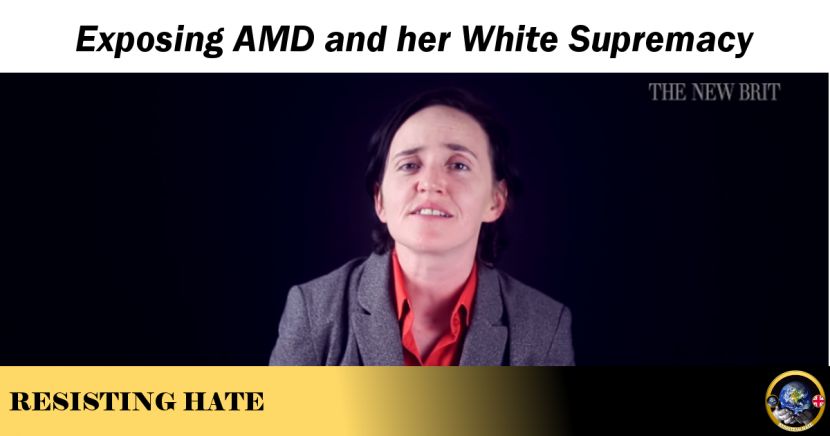 Far Right one-time former Labour candidate Anne-Marie Waters, too toxic even for UKIP and Nigel Farage to stomach, has set up her own neo-fascist political party called the ‘For Britain’ party, which has been compared by many people to the BNP.  Long-term Islamophobe Waters has, with the assistance of former BNP extremist Jack Buckby, expanded from […] 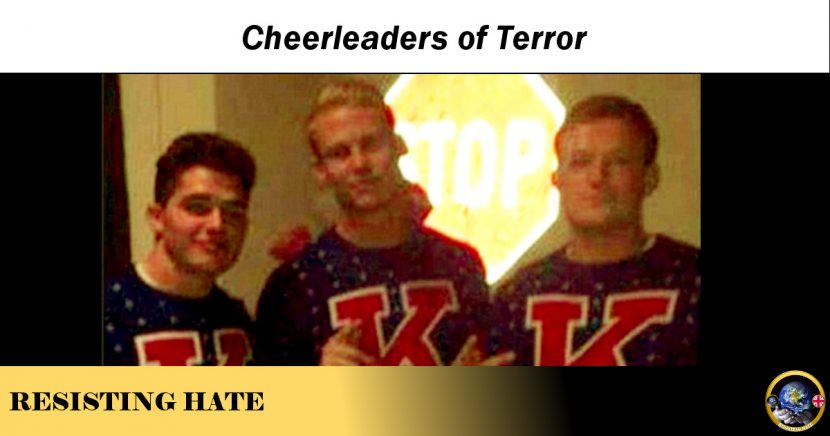 Another deadly, despicable terrorist attack takes place with Islamic extremist terror organisation ISIS the main suspects and the worldwide far right cannot hide their celebrations. Donald Trump is at his most shaky since his election as media attention is switched from the Trump administration’s alleged collusion with Russia towards Muslim bans and “extreme vetting”. Whilst 99.99% […] 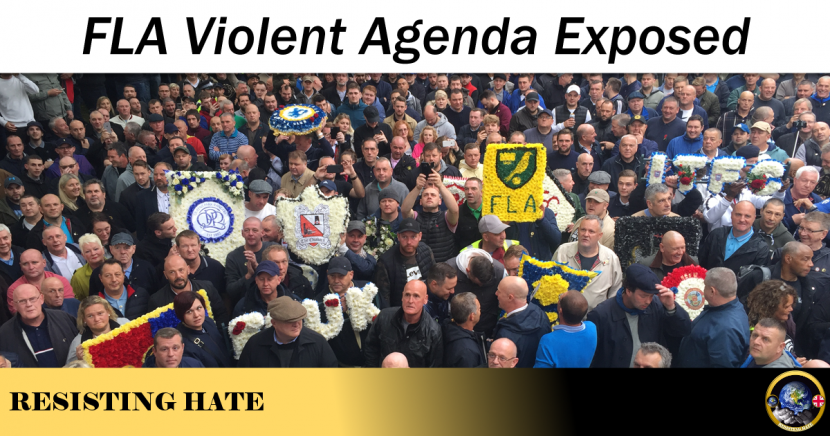 Latest article by FashTrasha Matthew Wilkinson, a senior administrator close to leader John Meighan has revealed via Twitter that the Football Lads Alliance (or FLA) are “building up the numbers peacefully” before engaging in what supporter Stipple calls “action”.  Many already believe this to be the case, the massed-ranks of the united football hooligan organisation quietly developing a significant […] 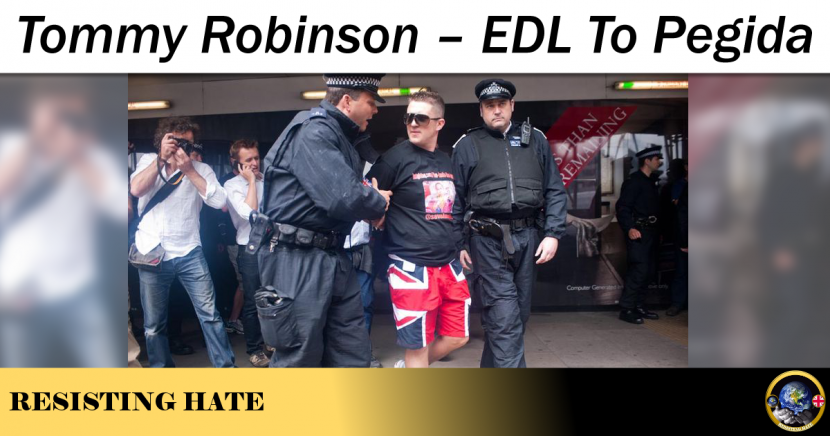 People know about Robinson’s (real name Stephen Yaxley-Lennon) EDL and PEGIDA connections but there is a lot more going on behind the scenes about this man. Tommy Robinson used to work at Luton airport but ended up losing his job there following a bit of a “tussle” with an off duty policeman (for that please read that he […]