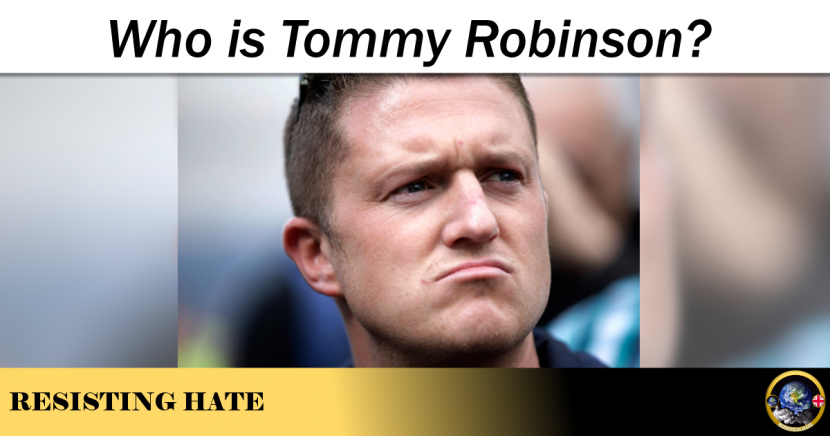 Tommy Robinson (real name Stephen Yaxley Lennon) led the racist English defence league for five years until 2013. He left under a cloud of controversy due to both his links with counter extremist group Quilliam and also due to the suggestion that he had agreed to a monthly payment of £2000 in exchange for leaving […] 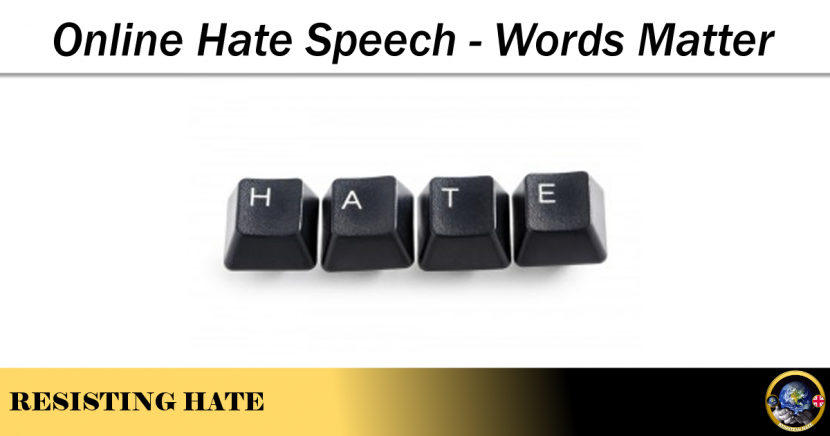 Our anti hate group encounter a good deal of animosity toward our commitment to the fight against online hate speech and hate crime. The arguments levied at us suggest that we should focus more on “real hate speech” in the “real world” with cries that “It is only the internet” and “Words don’t matter.” This […]