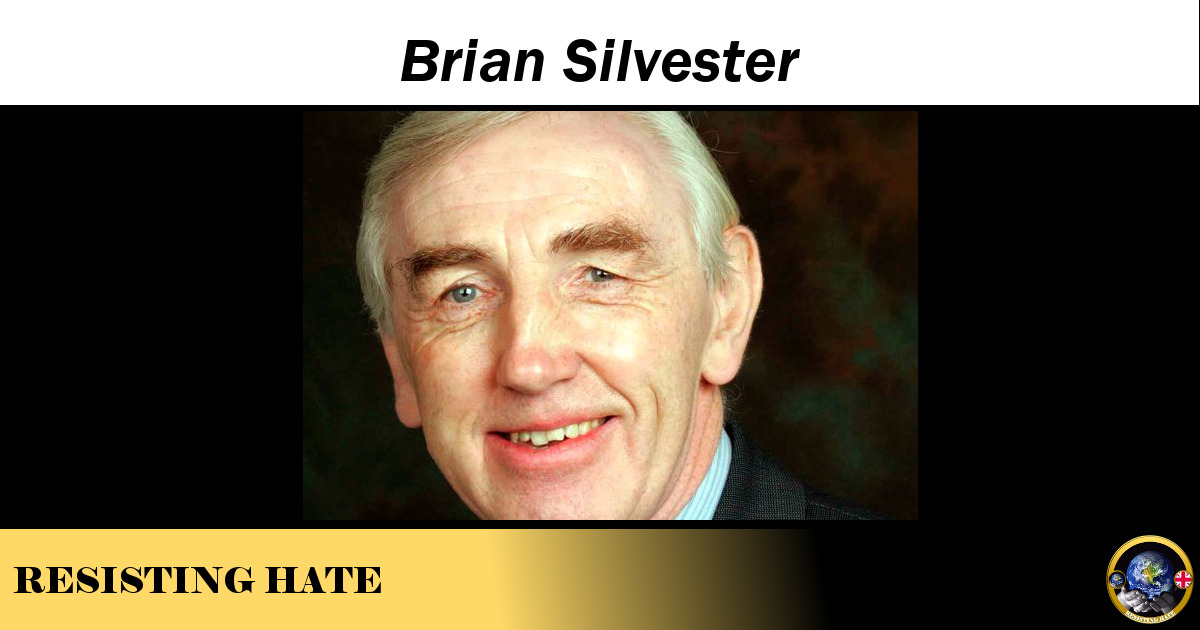 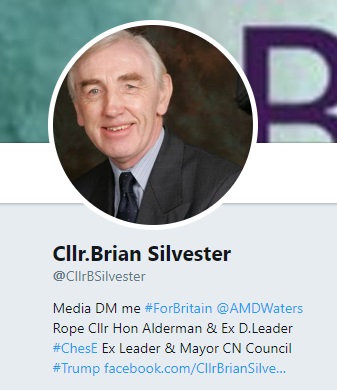 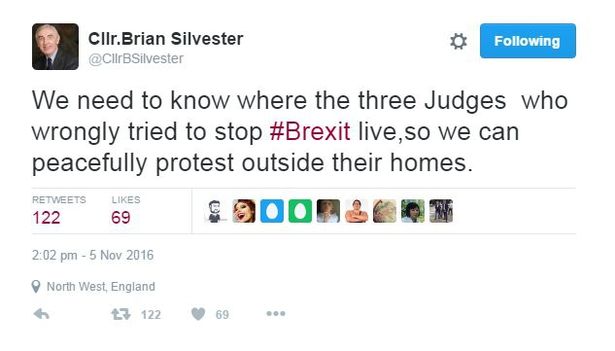 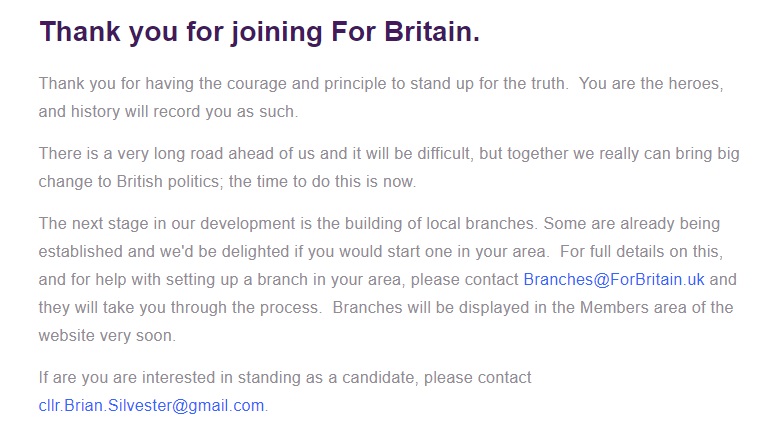 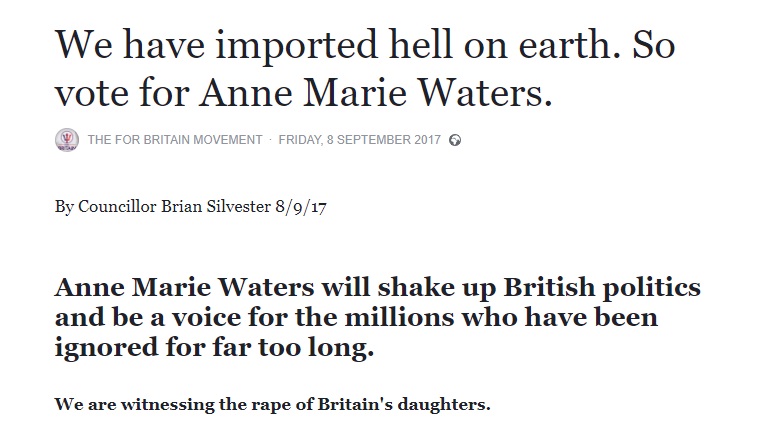 @ForBritainParty will:-
Freeze all Muslim immigration.
Deport all illegals
Stop jihadis returning.
Enforce laws on FGM, child/forced marriage etc
Ban Sharia law.
Ban the burqua.
Ban all non-stun slaughter.
Apply the law equally to everyone.
No other party has these policies. https://t.co/NXSn9zj9k4

“Islam is a set of beliefs – a theological position
It isn't possible to be racist towards a set of ideas
It's also OK to disagree with,criticise & even ridicule a set of ideas if you find them to be preposterous & offensive
Try to tell the truth
It helps”https://t.co/A5FzniUndu