At Resisting Hate we have the pleasure of fighting all forms of discrimination in our attempt to make the world a better place for present and future generations. However, in doing this, there are times when we come across certain ghastly individuals like Philip Campion who just don’t seem willing to play a role in the decent world we want to leave our kids.

For those who don’t know Philip Campion; he is an ex service member of the British Army who was also privileged to have served in the SAS but who has subsequently has let himself down, let himself go, fallen from grace and cultivated a ‘bad boy image.’  He likes to get involved in politics especially when it involves anything to do with major incidents like terror attacks. He also gets involved in social issues regarding his opposition to rights for minority group. 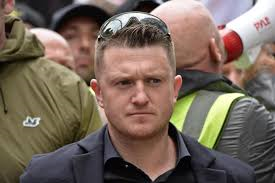 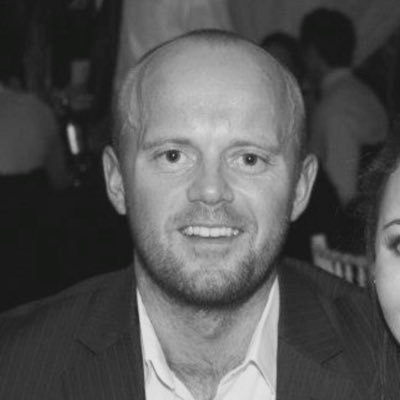 In 2014 Campion had a restraining order placed against him by a court after a violent outburst at the flat which he and his girlfriend shared at the time. Shouting could be heard in the flat and then witnesses saw furniture such as a wardrobe flying out of the window apparently thrown by Philip Campion… 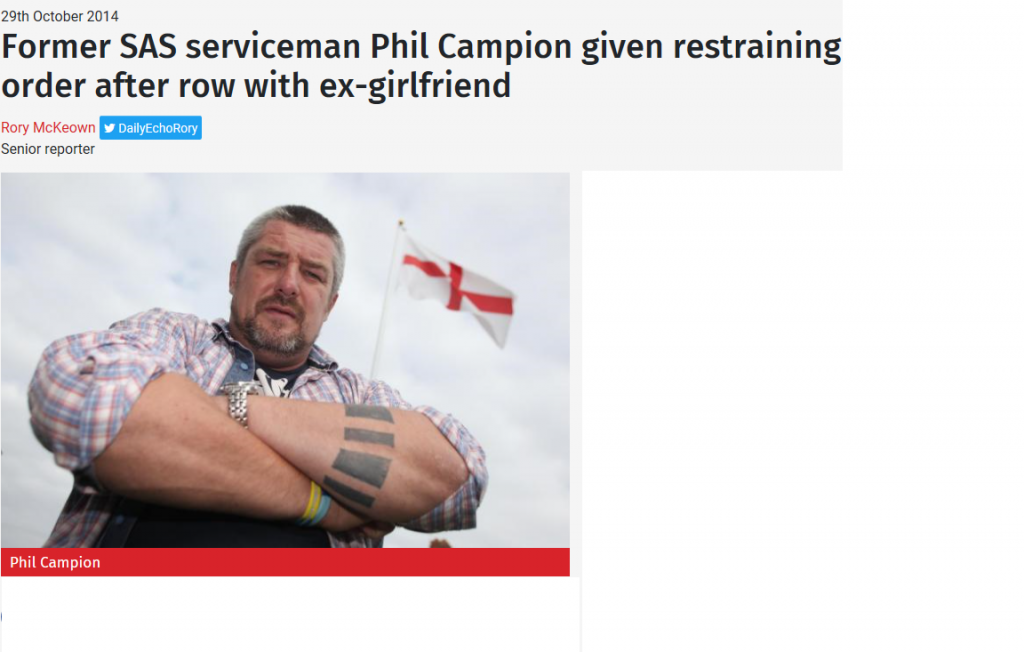 Campion has also taken the opportunity to use the unfortunate terror attacks of 2017 for his own monetary gain and to appease his desparation for publicity. He appeared on Sky News after the Parson’s Green attack and took delight in the aftermath by blaming the Muslim Community and stirring up islamophobic hatred with his anti Islamic rhetoric. He also took to twitter to drum up support from the knuckle dragger brigade.

Although the path of friendship between people on the far right never runs smoothly..

But it is ok Campion soon decided that as long as Tommy was only promoting hatred toward Muslims he didn’t actually qualify as a racist.

Campion has also joined the Football Lads Alliance on marches up and down the country. The FLA are a far-right breakaway faction from the English Defence League who are extremely Racist, Islamophobic,Homophobic and known for violence and intimidation. We have posted on the FLA before.

This is Campion with high profile FLA spokesman John Meighan 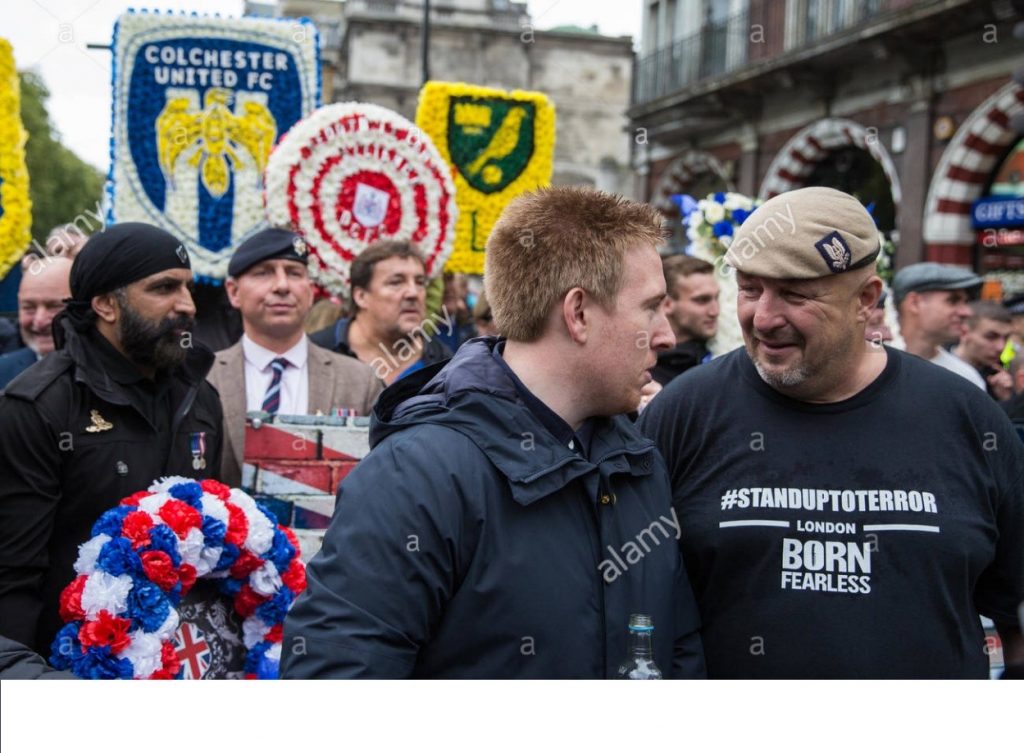 Campion has managed to get himself a slot on Sky News with show called The Pledge aired on Thursdays, Saturdays and Sundays. He is joined by  Nick Ferrari (also publicly accused of racism) amongst other unsavoury media personalities. It’s not surprising that Phil Campion was selected for that role as the same media group also recruited Katie Hopkins for their LBC radio show (thought they did later see sense and dropped her.) Let’s see if they will do the right thing again and get Campion off our televison screens. No Platform for Racists!! 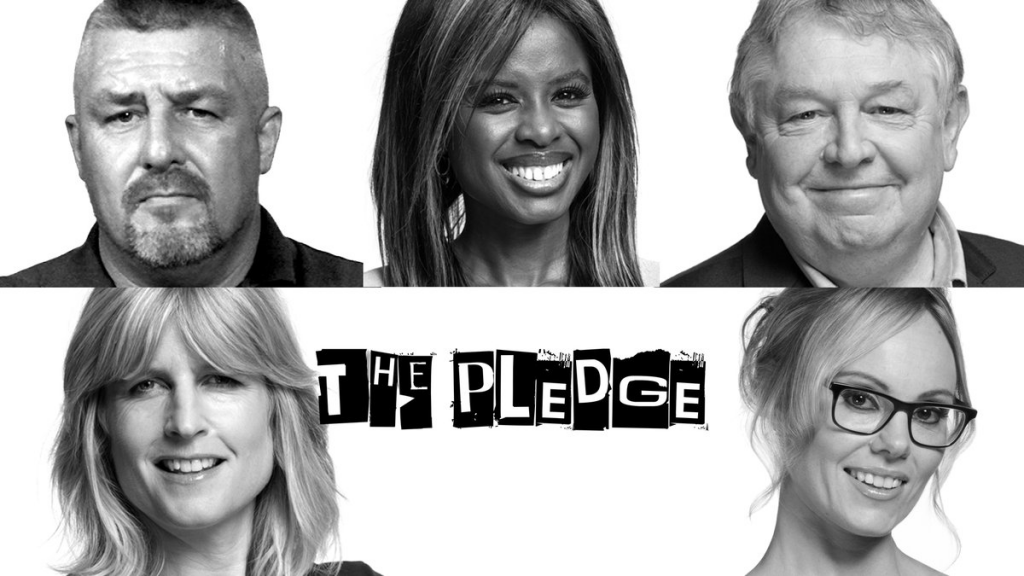 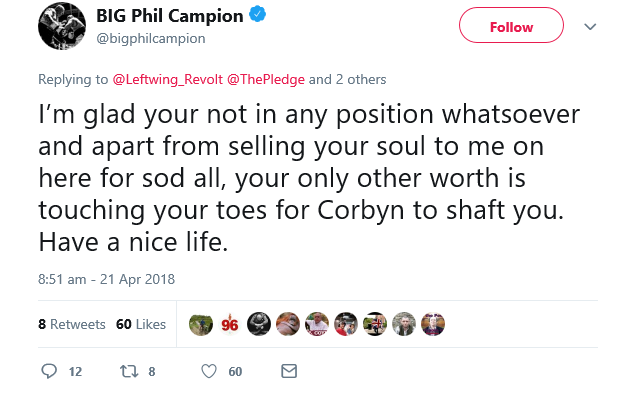 That was when we realised that our suspicions were confirmed, and that Phil Campion is not only a xenophobe and Islamophobe, he is also a Homophobe. These prejudices in our view make him an unfit figure for public media and we believe he does not deserve to have a slot on television or on any other media platform for that matter!

The bottom line is that Phil Campion is a sad case. This man was once brave enough to risk his life for others but he has let himself down and instead chosen to take the easy and well trod path of hatred, xenophobia and far-right extremism to gain popularity. When a person with his background resorts to whipping up racial and religious hatred for fame then it shows just how easy it is for far right extremists to indoctrinate just about anyone.

How long will it take for Big Hater Philip Campion to be fully and publicly exposed as a racist, neo-Nazi supporting fascist? Only time will tell, and the clock is ticking…