Resisting Hate have previously posted that Hate Speech is not Free Speech and that Terf is not a slur.
The Transphobes have reported Dr Adrian Harrop to the General Medical Council, and are coordinating an attack on his professional life.  Their complaint is that Dr Adrian is a trans ally, and they have extrapolated this to convince themselves that he must be an unfit A & E doctor. 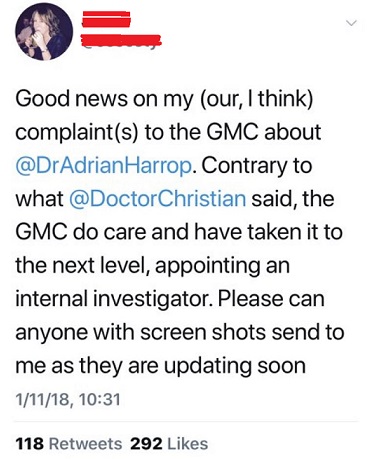 So now the gender police, not only want to inspect your genitals when you visit the toilet, they want to police the NHS to ensure that their fake version of normality is upheld.  Dr Adrian has never had a complaint made about his judgement when actually treating patients, but the Transphobes have threatened to turn up at his place of work.  The NHS remains a National Treasure, where casualties are treated according to need, and the staff leave all personal views at home, its a tragedy that the Transphobes are incapable of this basic human decency. 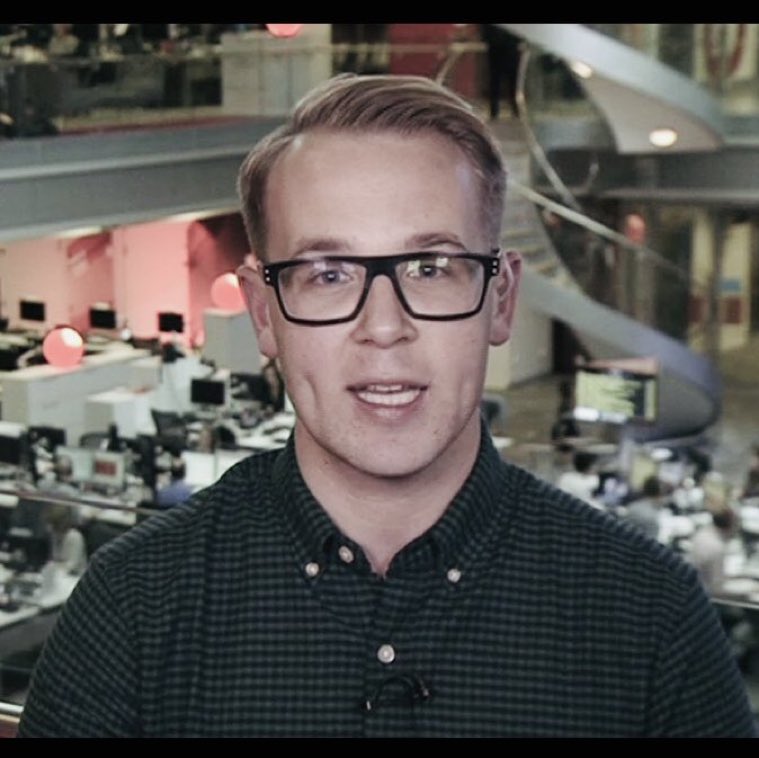 We should not be surprised , the NSPCC recently politely declined to debate with the  Transphobes, as a result they have been branded part of the problem.  The Transphobes keep broadcasting that they have been silenced (on social media, public meetings, sunday papers, grafitti campaigns), the truth is they have been heard, their arguments rejected.  Most of their issues were covered off nearly a decade ago.
There is a temptation to ask for a revenge pile on with GMC.  But, remembering that these complaints are ridiculous, and the NHS, and GMC have far better things to do, please just like and share this post.  We know that the GMC will be seeing and noting this.  The Transphobe who is coordinating the pile on has currently lost the Twitter account, so Twitter are already aware.
Resisting Hate hope that in 2019, that Transphobia is put in the bin, and the Transphobes find some real Feminist issues to support.
La Miranda