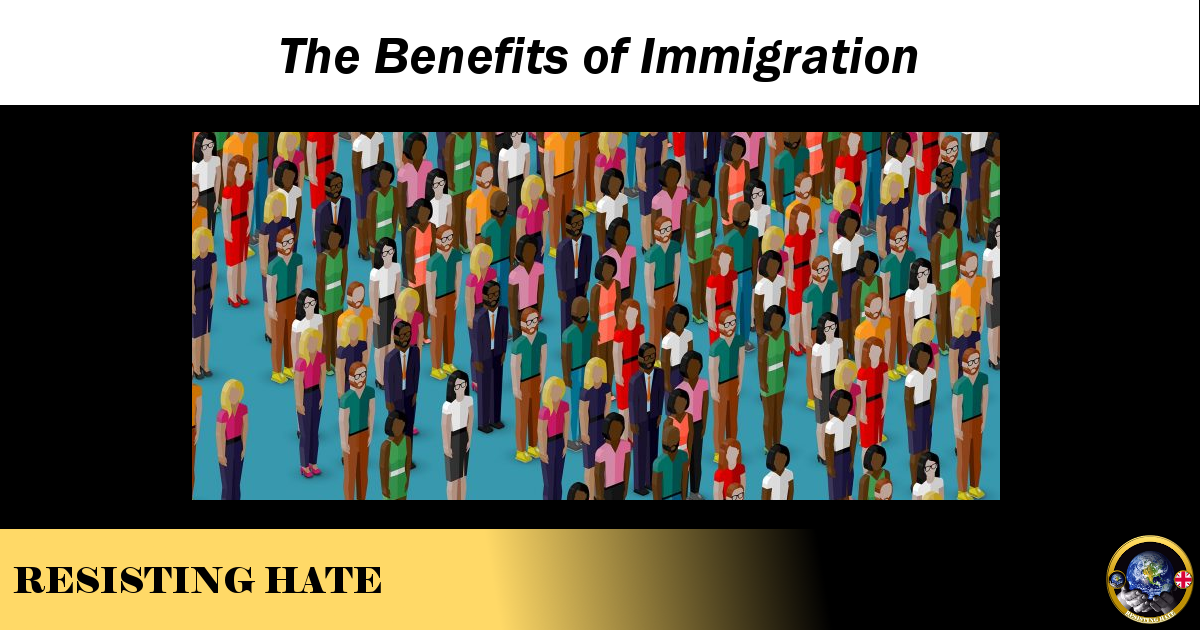 For many years – and increasingly more so since Brexit first came to dominate the political sphere – we have been told that immigration is a negative force in the UK. Whenever we experience any discomfort or ill in our daily lives, we are told that immigrants – and the strain they put on our public services – are to blame. Because of this, the word “immigrant” has come to have an almost dirty connotation in the English language. Can this scapegoating of immigrants as an evil and draining force on the country really be the case?

The answer, of course, is no. But with so much misinformation, propaganda and spin flooding every form of news media, one can hardly be blamed for being so wrongly misled.

One only has to look at our student population in order to see the vibrancy and positivity generated by immigration. Each academic year, around 500,000 people from around 200 different nations arrive in the UK to take up their studies. Our universities receive around £5bn a year in tuition fees from international students. It has been warned that were there to be a clampdown on inflows, finances would come under severe strain. Migrants are an instrumental part of our education sector. They are valuable not only in a financial sense, but also due to the new and innovative ideas they introduce to the UK. In the face of widespread media negativity, it is important to remember the real benefits brought about by immigration.

Rather than ‘taking our jobs’, immigration is a positive force for the UK economy. Not only does migration increase the supply of labour, but it also increases its demand. Moreover, immigrants have a strong presence in many key industries: recent statistics show that there are 5.4 million non-UK born workers in the country, comprising 17% of all workers in the UK. The food manufacturing industry is particularly reliant upon the labour of immigrants, as 38% of its overall workforce were born outside the UK. Without the economic input of immigrants, not only would our hospitals and surgeries be short-staffed, but so too would be our farms and our factories.

Outside of economic consideration, immigration also holds a key place in the makeup of our rich and vibrant culture. The UK is a melting-pot of different races, tongues and backgrounds, and the vibrance which this diversity brings makes Britain a more interesting place to live in a multitude of ways. One beautifully simple example of this diversity comes in the British dining scene. One could hardly say that British cuisine is varied in any way, though thanks to the migrant chefs resident in the UK our high streets are alive with all the smells and flavours of the world, from China to South America and beyond. Linguistically too, we have become a more diverse and culturally aware nation thanks to the increased number of foreign languages spoken daily on our shores – a number which has in fact now exceeded 300.

We are told that immigration is the cause of all our woes and misery, though we know that this is not true. Amidst all the hate and confusion of our present age, we must start to see immigration for what it is: a strengthening, diversifying and enriching force for the nation. Similarly, we must start to see immigrants in the UK not as aliens or enemies, but as our neighbours and friends.

Harry Sanders and Cameron Boyle are content writers for the Immigration Advice Service – an organisation of immigration solicitors.