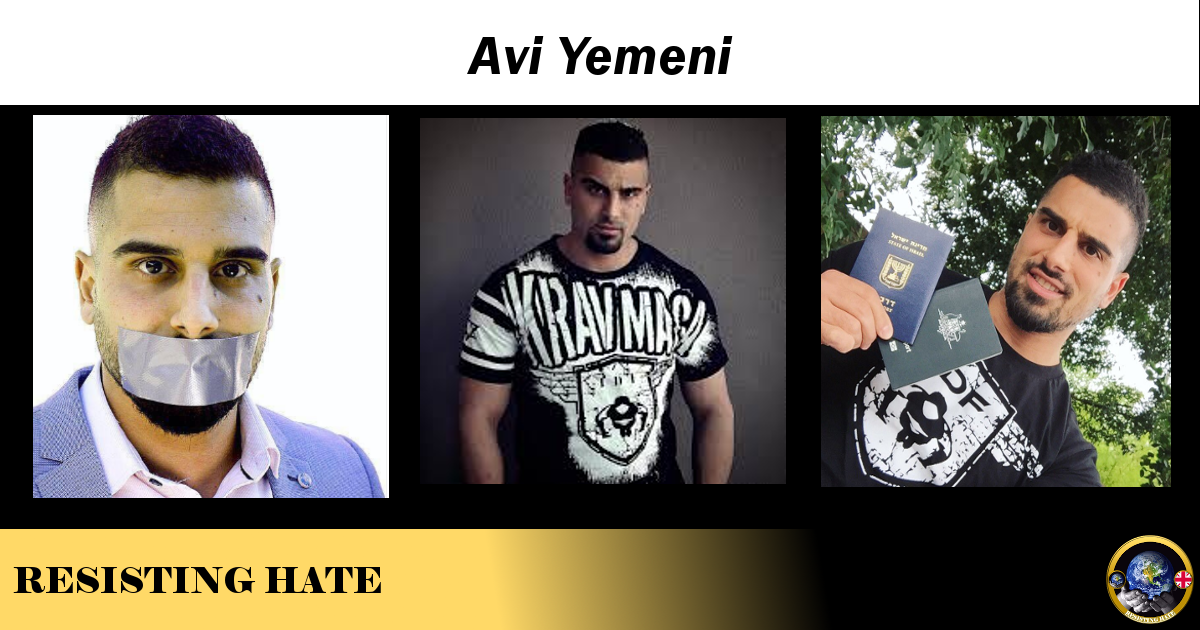 In 2016 Yemeni was sued by his own brother after Yemeni publicly accused his brother and father of ‘harbouring a paedophile’ at their home.

Later in 2016 Yemeni attempted to found the ‘Independent Jewish Group’ and sought favour with Pauline Hanson of the Australian right wing populist party One Nation, asking her to give a speech on behalf of the party.

The Guardian commented that: “Independent Jewish Group” has no website, no Facebook page, no sign of incorporation, board or executive committee, or membership structure. It is not so much a group as a name Yemini made up to draw more publicity to his event.” (The event where Hanson was due to speak was eventually cancelled due to much opposition by the Melbourne Jewish community who organised protests against Yemeni, Hanson and their extremist rhetoric.)

Yemeni is Jewish but lacks the backing of any of Australia’s Jewish communities or organisations. He is perceived by them to be a hard right conservative who offers nothing to an integrated and multicultural society. In 2017 when Yemeni made a bid for political office, planning to run for State Parliament, the Executive Council of Australian Jewry made this statement: “If Avi Yemini runs as a candidate in any election, he will not do so as a representative, or with the endorsement, of the Executive Council of Australian Jewry … or of the Jewish Community Council of Victoria … or with any other Jewish communal roof body or representative organisation.”

Undeterred by the fact the majority of the Australian Jewish community appear to think he is a prat, Yemeni was involved in the founding of the AJA (Australian Jewish Association) but this relationship was quickly dissolved as Yemeni’s views were not consistent with the group’s core values.

In 2018 Yemeni was invited by hate preacher Tommy Robinson to come to the UK for his anti Brexit march. Presumably it was Yemeni’s comments describing Muslim countries as “Islamic shitholes” that qualified him for the invite. Although looking at Yemeni’s political alliance to the Australian Libery Alliance Party there is another link to Tommy Robinson. The Guardian reported:

Yemeni disgraced himself at the Brexit rally by referring to himself as a “Proud Nazi Jew,” a comment that disrespected the memories of the millions of Jews murdered at the hands of the actual Nazis.

It appears that it is not just Australians who are not keen on Yemeni. In April 2019 he was deported from America. (Imagine being too right wing for a country that has Donald Trump as the President…!)

Yemeni’s preferred social media channel is Twitter and it is here he posts his most vile rantings. This is a selection of some of the tweets which he has put out on his favourite subjects of making violent threats and Islamophobia.

Yemeni can currently be found supporting Robinson in offering financial inducement in the form of charity donations to secure votes. This breaks electoral law.