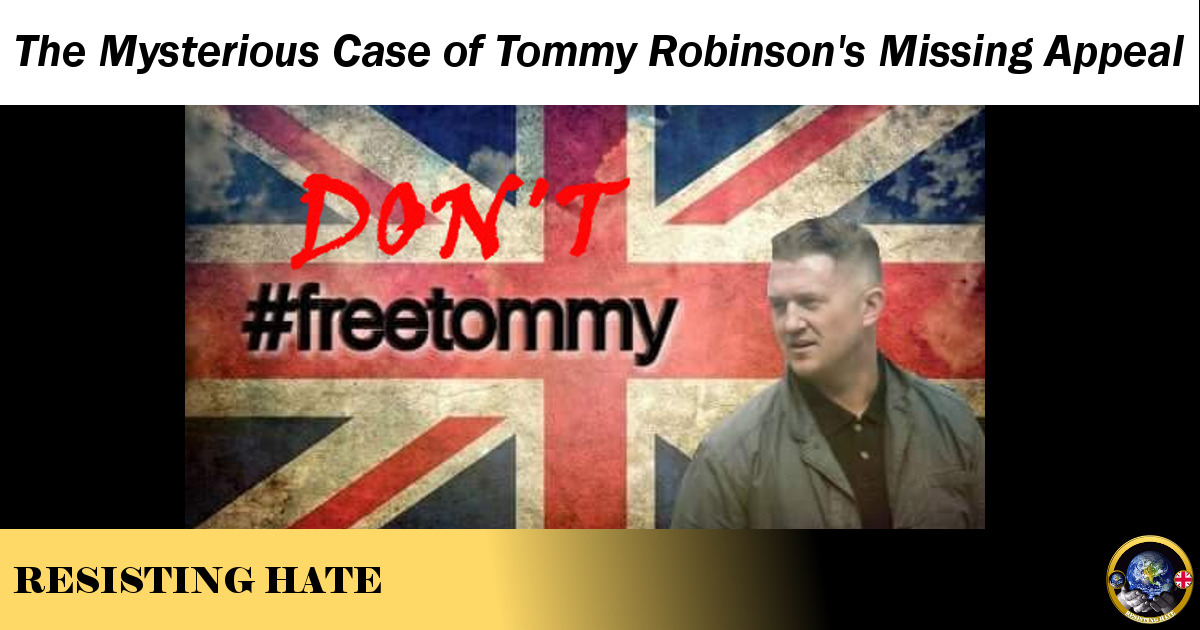 Since pleading guilty after his suspended sentence was activated for doing precisely the same thing he received the sentence for in the first place, convicted fraudster Stephen Yaxley-Lennon has decided to appeal the decision of the court to jail him for 13 months.

This obviously involves fundraising as much as possible and his old boss Ezra Levant has been instrumental in giving his appeal crowd funding the publicity to raise some serious cash.

Initally we were assured by Rebel Media that the Court of Appeal would hold Tommy’s appeal on July 10th.

So we duly checked the Court of Appeal listings – but nothing was listed either under Robinson or under his real name Yaxley Lennon (we checked his other aliases as well to be sure but, again, there was nothing listed.)

We were then informed that the appeal (this is the appeal that was never listed in the first place) had been cancelled as allegedly the court needed more time to prepare.

After another bout of fundraising (bringing the current total for the ‘officia’l appeal to over £50,000) we have now been informed that the appeal has been rescheduled for 24 July, 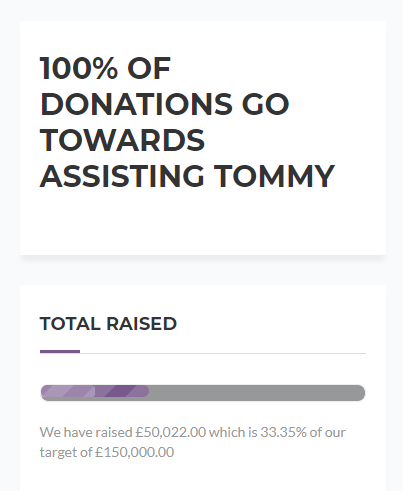 We checked the Court of Appeal website again today and the convicted fraudster Stephen Yaxley-Lennon appeal is still not listed.

We have asked the Court of Appeal directly for more information and will keep you updated when they get back to us.