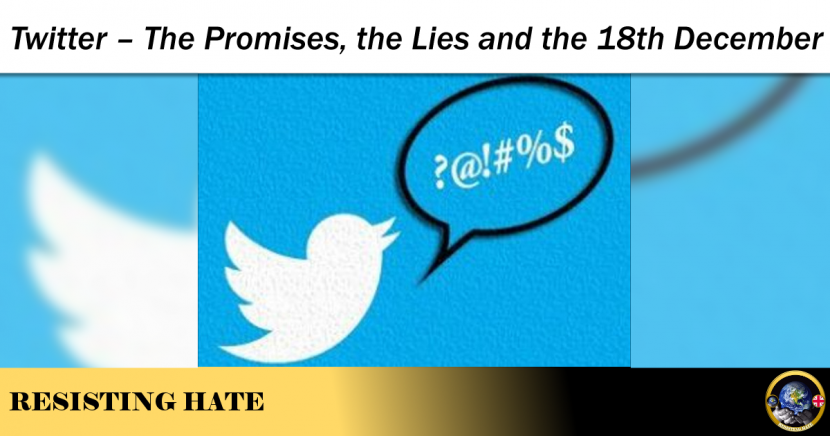 Much has been written about the problems of hate speech on social media and the concern that high profile mainstream platforms like Twitter, Facebook and Instagram have been hijacked by far right haters pushing an extremist agenda. Twitter in particular has acknowledged there is a problem relating to the use of its platform for organised […] 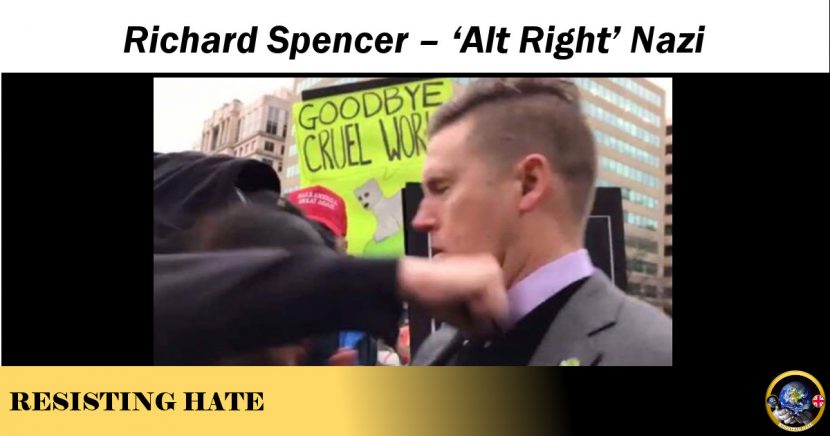 Richard Spencer was relatively unknown prior to Trump’s inauguration, when he got very publicly punched while trying to explain why he was wearing a Pepe the Frog pin on his jacket. The video of the punch went viral shortly after it happened, with many people feeling that in this specific instance the violence was justified. Seeing […]