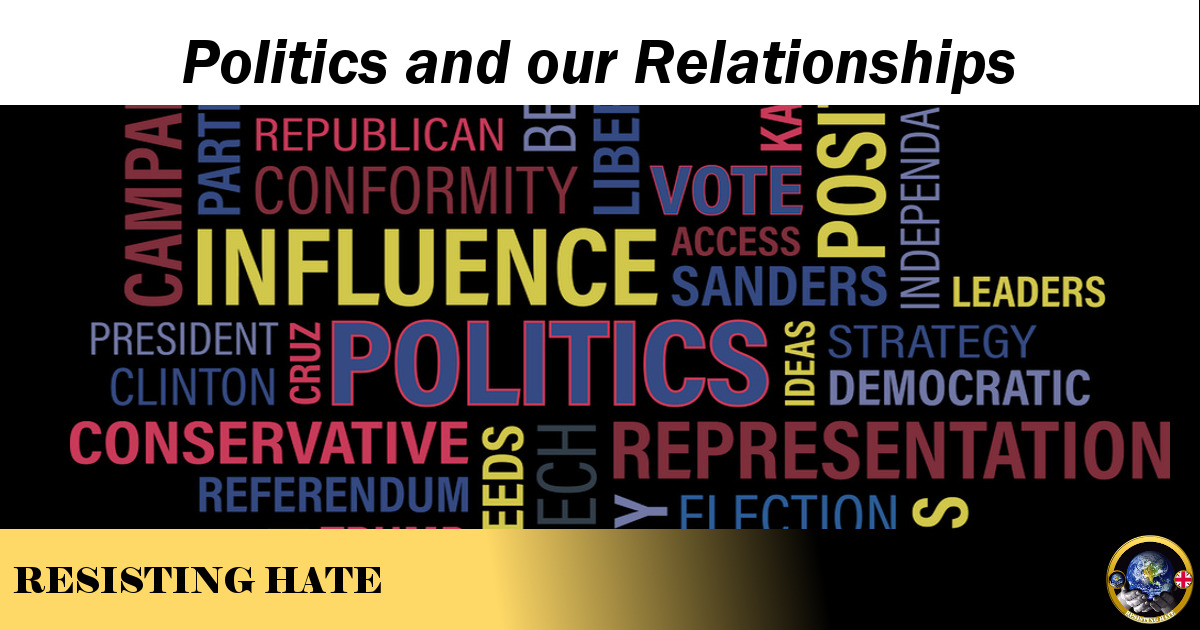 Last year was one of the most politically turbulent in living memory for the citizens of Britain. The impact of the country voting to leave the European Union will be debated and discussed for years to come and Brexit will take its place in the history books as one of the pivotal turning points of the new century.

It is well documented how Brexit caused chaos on the world stage but it is also important to consider the issues raised on a more localised level. The Remain v Leave campaign in Britain fought a bitter battle splitting families, relationships, long standing friendships and workplaces down the middle. Our country was divided on what direction British politics would take post 2016.

The events of 2016 were foreshadowed by a changing tide in British politics. Since 1945 Britain had essentially been a two party political system with the Labour and Conservative party changing between government and shadow cabinet on a turnabout basis.  We lived in a country where politics had become predictable and therefore, to many, dull. This apathy hit a low point in the 2001 election when forty percent of the country were not even engaged enough with politics to bother casting a ballot.

A likely reason for this disinterest was the shift in attitude between the two major parties. Both parties had been steadily moving toward the central ground and away from the Socialist roots of Labour and the right wing ethos of the Conservatives for some time. When voters complained there was little to choose between them, they were right. Both choices seemed to offer pretty much the same set of values and it isn’t hard to understand why so many voters felt disengaged with the whole political process.

It was from this stagnant political arena that the UKIP party gained momentum. Capitalising on not being a centrist party UKIP put topics on the table that awakened the old schisms between the left and the right. Controversial subjects like leaving the EU and Immigration polarised public opinion and made politics interesting to the general public again. The upside of this was a more engaged electorate reflected in the GE 2015 turnout at 66.1% and even better public engagement at the EU referendum with 72.2% turnout.

The downside of the UKIP induced political shake up was that the topics they introduced encouraged not just debate but division. Whether Farage intended to motivate the far right minded among the British public to increased levels of xenophobia and racism is a matter for speculation. (Though in the opinion of Resistinghate.org anybody producing the Breaking Point poster could not have helped but know what reaction it would inspire). But motivate them he did. This created a polarity in the country at large which filtered its way into drawing rooms, pubs and work places.

For many of us the discussions with friends, family and colleagues were a real eye opener as to the true nature of the people we had been rubbing along with quite nicely for years. I think I lost thirty friends on Facebook the day after the EU referendum and I went on to cull a similar number for posting reactionary far right comments and racism in the days that followed. On a personal level I was horrified I had allowed people with these views to become close to me and I felt accountable for not doing more to realise that the polite veneer of some, believed to be friends, had masked the underlying values of hate to which myself and my group are so passionately opposed.

What I personally found very frustrating was how many opinions had been formed with little research or attempt at factual knowledge. In many cases I was as appalled at the lack of attempt to form an informed opinion as I was at some of the memes and opinions expressed. When I did challenge on what precisely my (now ex friends) were “taking their country back from” they didn’t know. Yet for the sake of friendship I was expected not to challenge their opinion on the basis they were entitled to it. This perception that ignorance is equal to informed opinion is a massive chip on the shoulder for the reactionary far right.

Something as trivial as a friend on Facebook is easy to remedy (click, click gone) but when close real life relations and friends stand by far right political views it can be a lot harder. I was asked by a member of our online community before Christmas if they should challenge their racist uncle who would inevitably want to discuss Brexit at the festive dinner table. To do so they said would ruin Christmas for the family. To not do so they would feel a hypocrite as it would mean they were happy to stand up for their views online but backed away from doing so in a face to face setting.

It is a hard question to answer. And perhaps back in the day I might have supported keeping the peace at the dinner table. When politics was about whether you voted Labour or Conservative then possibly it wasn’t worth risking a division in the family. But politics isn’t just about the party you support, politics is essentially a term for everything that goes on in our countries, our lives and our world. And what is going on in the world now, namely the post Brexit upsurge in hate and discrimination, is something I truly believe we do need to stand up to.

I am not necessarily advocating that we defend our political views at the expense of our relationships but what I am saying is that those humane values that sit behind those views are worth defending at any cost. If we do not have the courage to defy racist and xenophobic attitudes in those closest to us then how can we hope to have the strength to fight them in a wider audience?

It isn’t easy and I do understand that. I have lost several very close friends because we just could not find common ground in the post Brexit political climate. And I mourn that loss, I really do. But I value my integrity more than any friendship I have ever made. I need to be able to look in the mirror and see somebody looking back who is prepared to defend their principles first, last and always. Someone who will never be cowed into the silence that vindicates bigots and who can always be relied upon to be the voice that speaks up for the oppressed in this new and, sadly, hate filled political landscape.

I need to stand up for what I believe in and if you want the world to change for the better, so do you.

One thought on “Politics And Our Relationships”