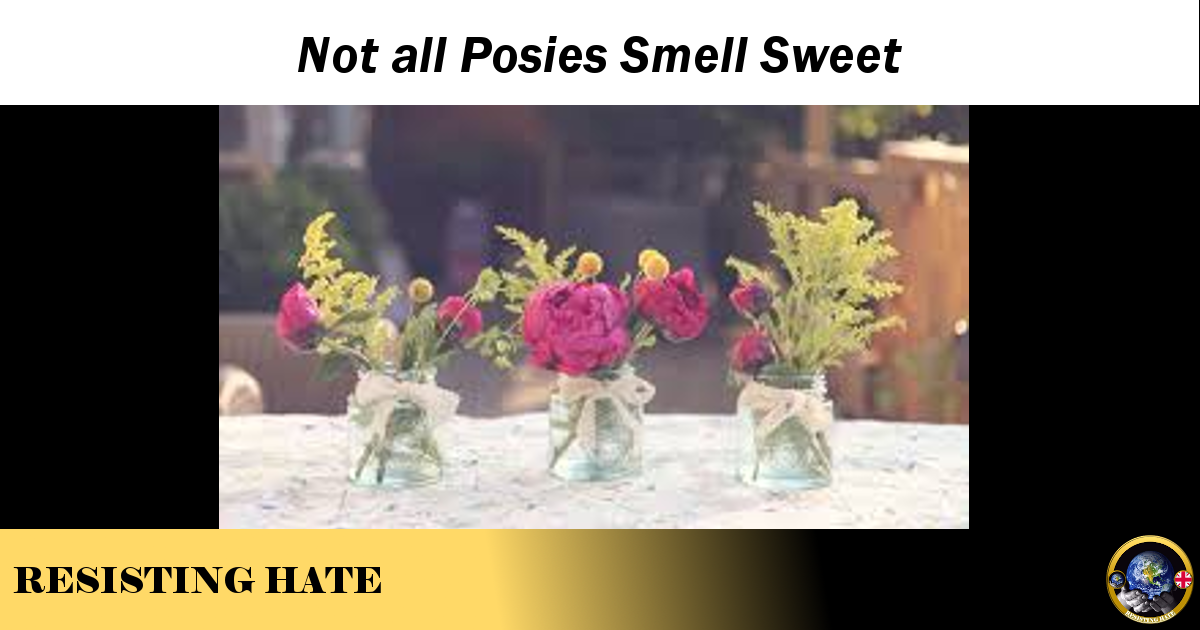 So Posie Parker, transphobe extraordinaire has finally been permanently banned from Twitter. She’s now on Facebook, and like all mean bullies, is circling the new playground looking for someone new to attack.

Are Furries a recruiting ground for paedophiles Parker asks. The answer is no, just no, plain and simple.  Posie really needs to understand mutually informed consent before she starts kink shaming.

Have a read of this Posie….

“Consent occurs when one person voluntarily agrees to the proposal or desires of another. It is a term of common speech, but may have more specific definitions in such fields as the law, medicine, research, and sexual relationships.

Types of consent include implied consent, expressed consent, informed consent and unanimous consent. Consent as understood in specific contexts may differ from its everyday meaning. For example, a person with a mental disorder, a low mental age, or under the legal age of sexual consent may willingly engage in a sexual act that still fails to meet the legal threshold for consent as defined by applicable law. UN agencies and initiatives in sex education programs believe that teaching the topic of consent as part of a comprehensive sexuality education is beneficial.”

The NSPCC has regularly reminded everyone that a lot of abuse starts in the home. But the transphobes of Mumsnet have fallen out with the NSPCC because they prefer to highlight abuse in the LGBT+ community.

Just because you don’t understand or relate to someone’s sex life or pastime, it is not an an excuse to attack or vilify them.  That would make you a xenophobe.

Xenophobia is defined as: A person who fears or dislikes the customs, dress, etc., of people who are culturally different. It is just as unacceptable to villify the LGBT community or the Furries community as it is to discriminate against others based on race or faith. Just because Ms Parker doesn’t share the same attitudes as the Furry community does not give her the right to speculate about their imaginary involvement in the despicable act of child sex abuse.

The rainbow umbrella of LGBT+ is a broad covering. We are diverse and different. We embrace that, and we are strong. We recognise Posie Parker for the vile xenophobic bigot she is, and what she stands for. We are not taken in by the ‘think about the children argument’. We’ve heard that before from Anita Bryant, Victoria Gillock, and other self repressed bullies.  Posie thinks the Furries are an easy target, she’s wrong, they are part of the wider LGBT+ community, and both the LGBT+ community and Resisting Hate stand with them.