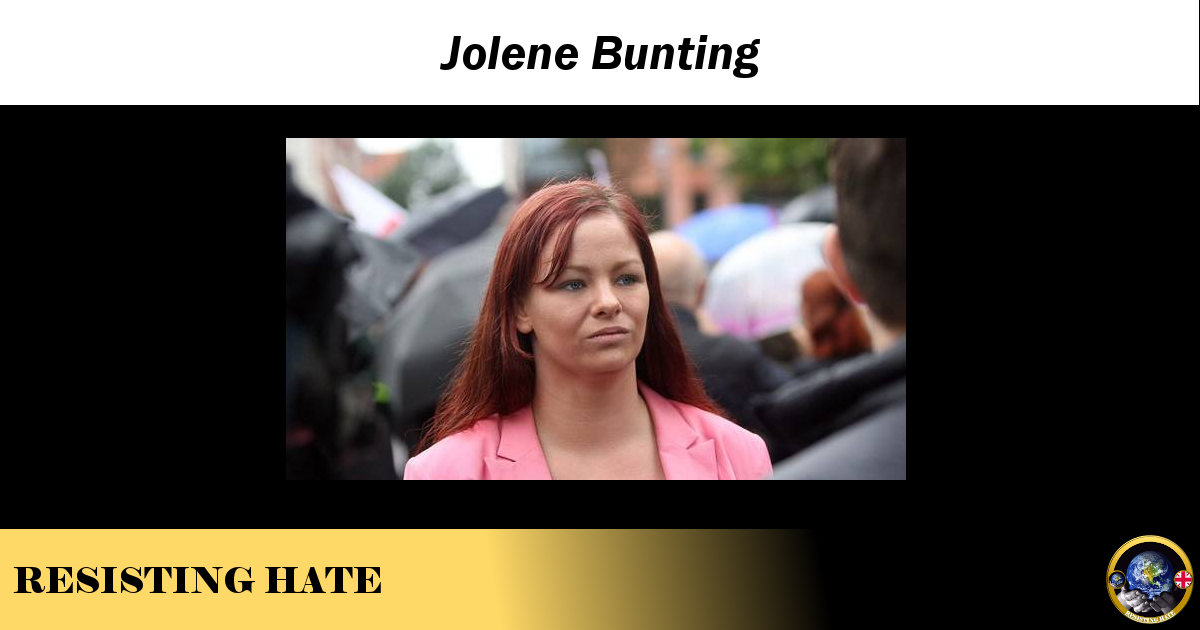 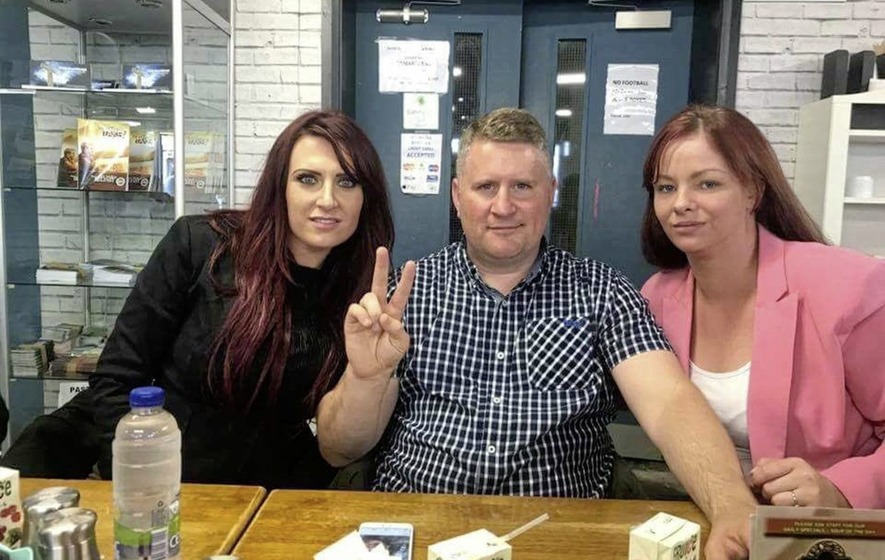 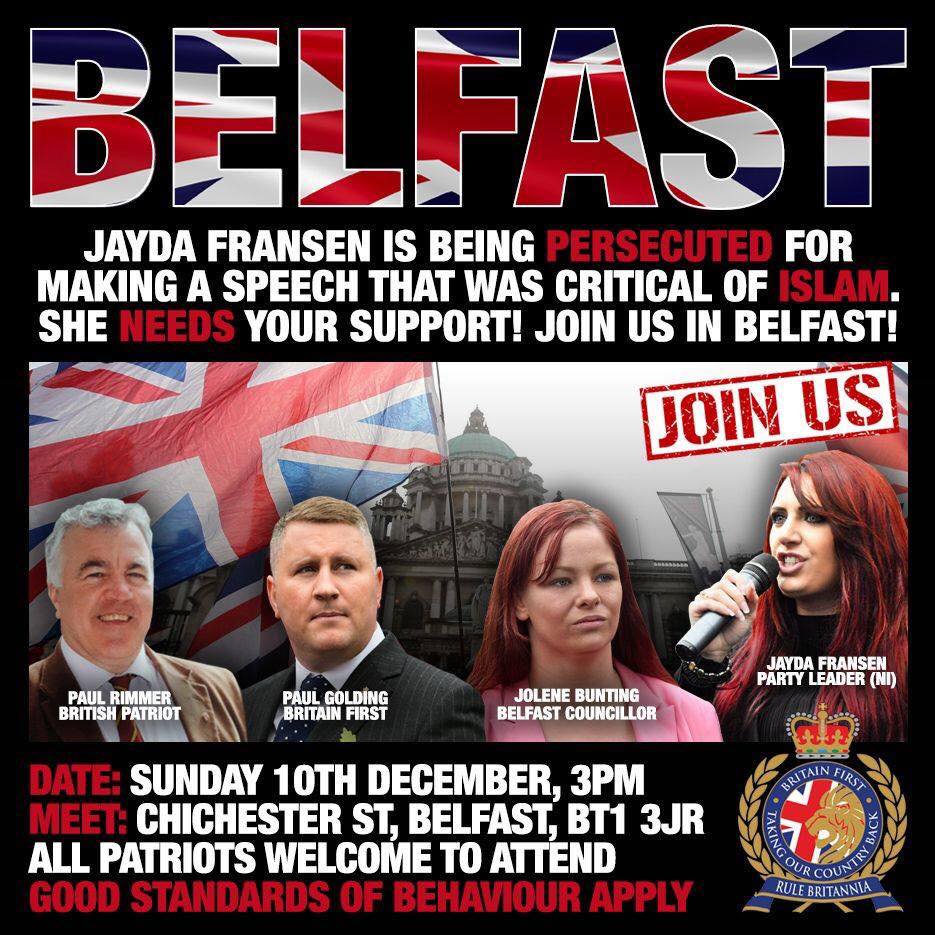 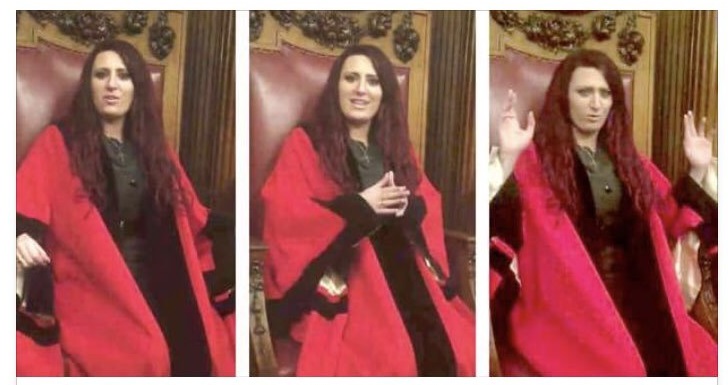 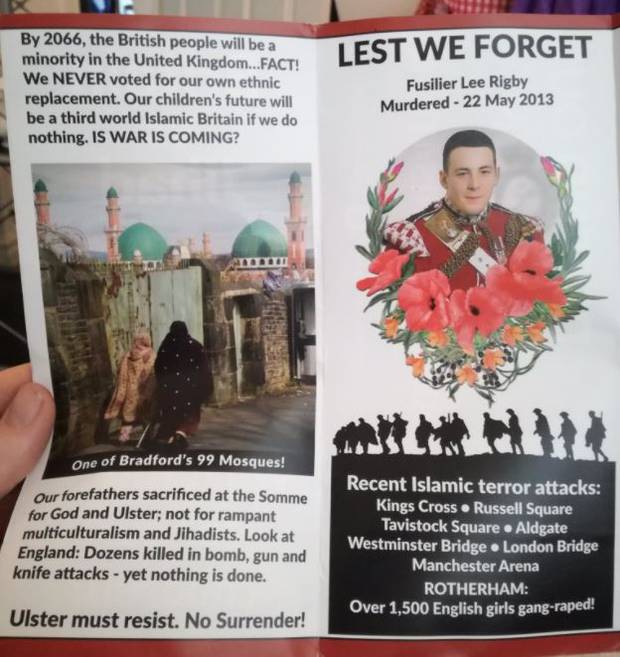 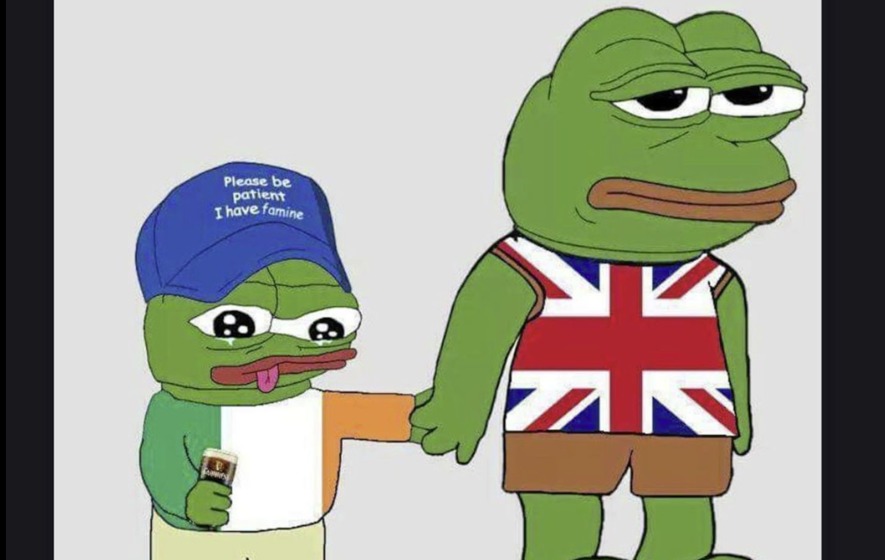 Posted by Cllr Jolene Bunting on Thursday, 3 May 2018