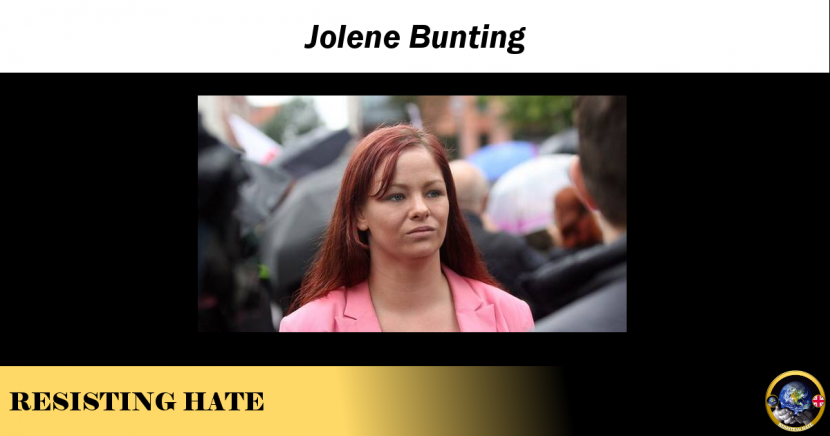 Jolene Bunting was the first candidate to represent the Traditional Unionist Voice party on Belfast City Council. The Unionist party are committed to Northern Ireland remaining part of Great Britain and oppose Irish Nationalism which supports the idea of a united Ireland. Bunting soon proved herself to be a divisive figure and a poor ambassador […]