We expect everyone reading this is familiar with Tommy Robinson (aka Stephen Yaxley-Lennon). Fewer people may know of his newly acquired sidekick Caolan Robertson, but you can find a brief intro here.

Today we’re going to introduce their boss, one Ezra Levant. Levant is a Canadian, and the founder of right-wing website Rebel Media. He had previously worked for the Canadian company Sun Media as a presenter and commentator on the more mainstream Sun News channel.

He has previously been sued for defamatory comments he made on a personal blog site, and was ordered to pay $80,000 in in libel. The judge found that  he showed “reckless disregard for the truth” and “took little or no responsibility for the accuracy” of the material he was posting.

He vehemently opposes Islam, immigration and all the other things that white nationalists seem to believe, which is presumably why he gets on so well with Robinson. He wrongly equates anti-Zionism with anti-Semitism, a viewpoint that might cause some conflict with his unknown number of supporters, especially as the “alt-right” are not known for their kindness towards Jewish people like Ezra. An amusing satire on this topic can be seen here. 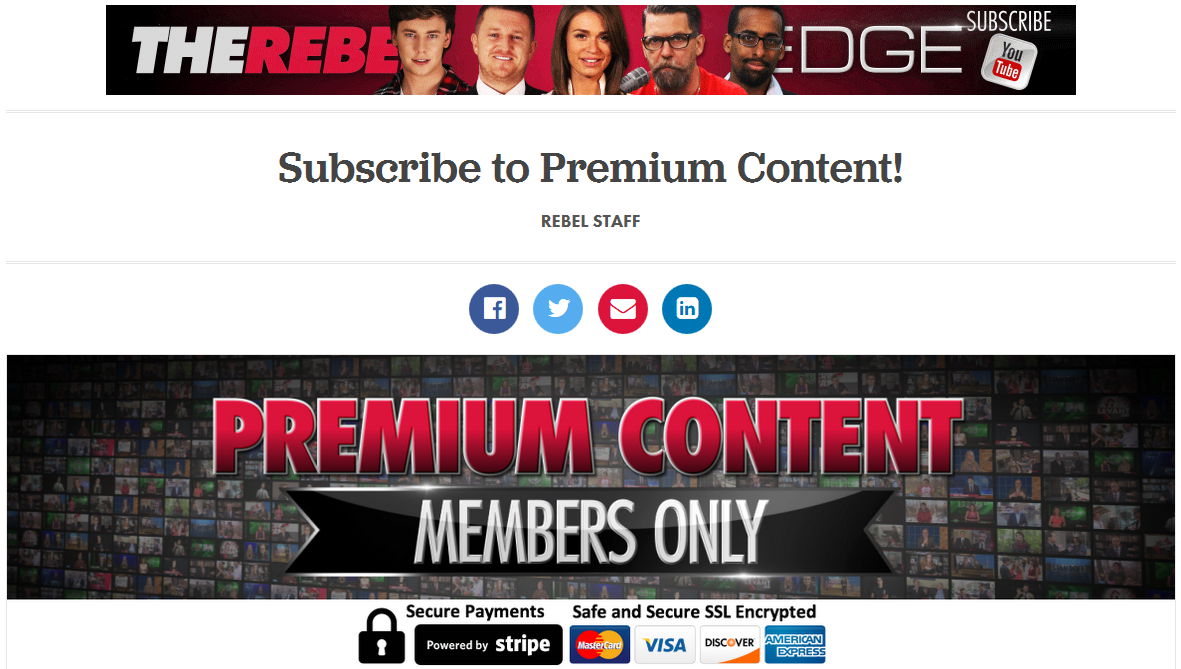 Levant seems to have an almost obsessive compulsion for creating websites. At the bottom of this post I’ve included an extremely long list of all the domains he has registered over the years. Some are now defunct, but many are still active in their own right, or redirect to various Rebel Media pages. The general theme is one of asking for money, mainly for legal fees. There are also sites that were set up with apparent malicious intent, with names like ahmedtheliar.com, fuckerdogan.com, firehussain.co.uk and humaforprison.com.

Amusingly, Levant’s own website ezralevant.com was down at the time of writing.

Like Breitbart, Rebel Media rejects the acknowledged science of climate change, and instead promotes fossil fuel extraction and fracking. As can be seen from the list of domains below, Levant fancies himself as a political activist. His activities actually almost come across as the work of a stalker.

Levant and Rebel Media are not afraid to let taste and decency stop them from hijacking a victim’s story for their own ends. one of their (over 300) websites is justiceforchelsey.com which again redirects to a page on the Rebel website, complete with Subscribe links. Tommyrobinson.com is yet another of their sites, with prominent links to buy his book or donate to his “legal defence fund” in Canadian Dollars.

Next time you see somebody yelling about poor old Tommy, perhaps you can show them this?

Can be freely verified at this address