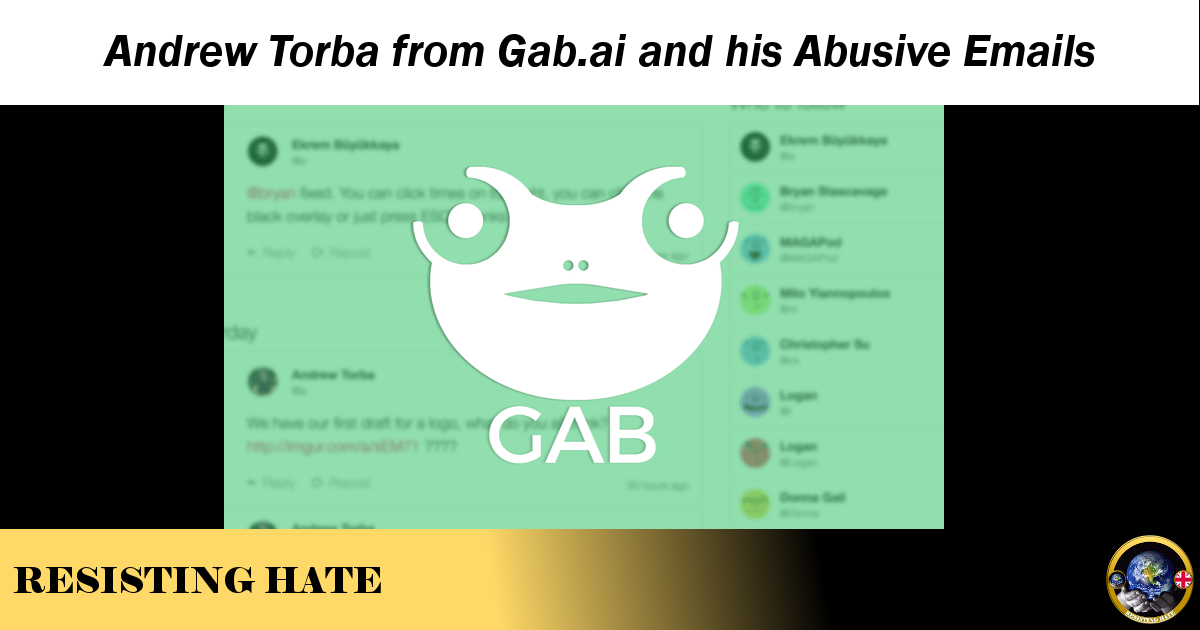 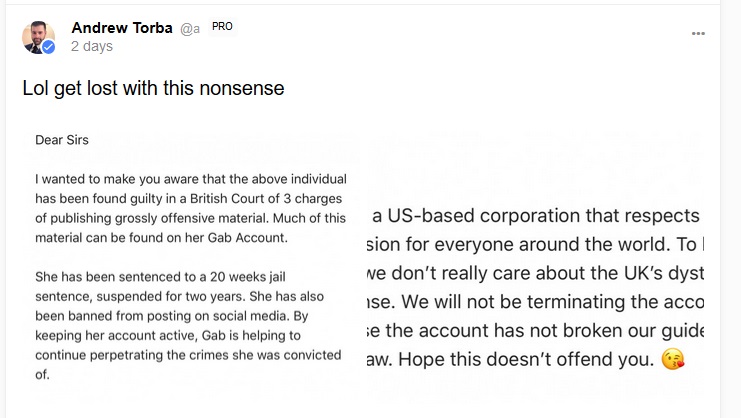 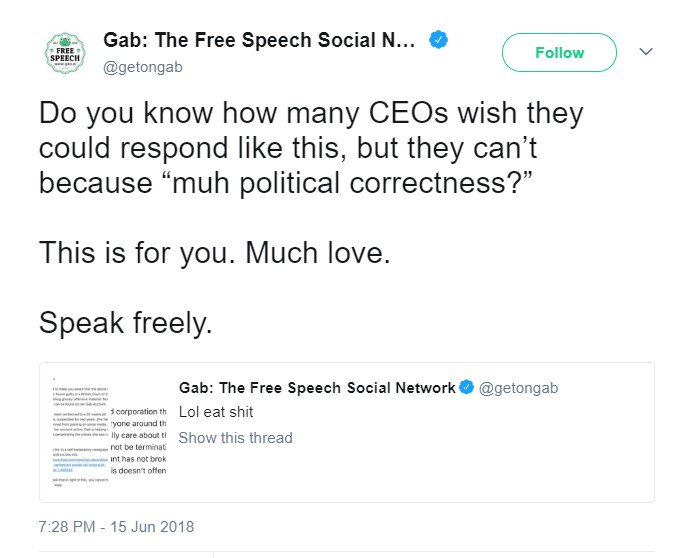 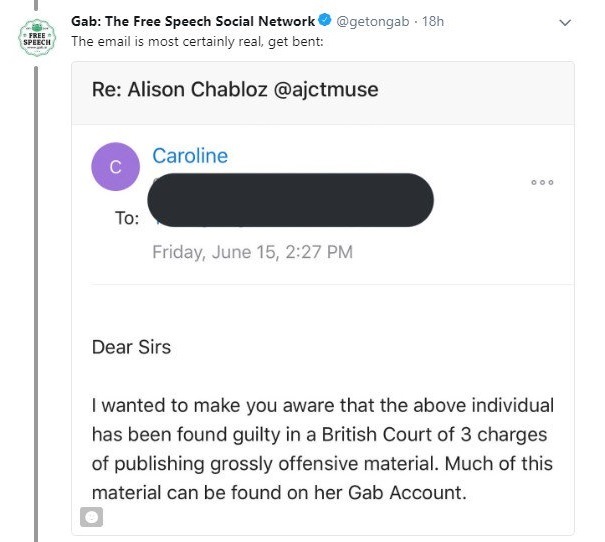 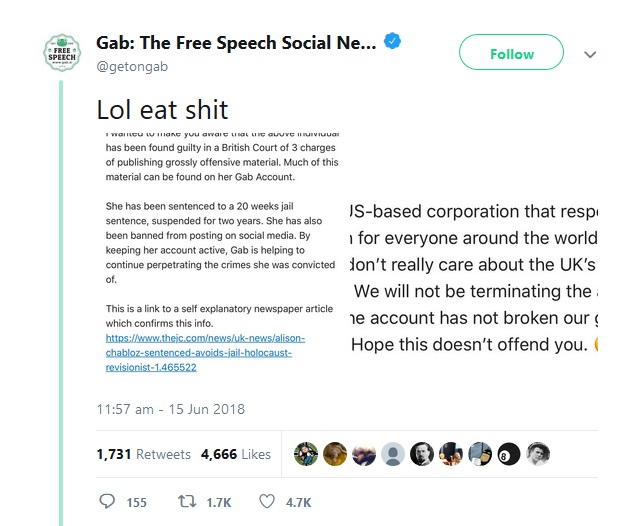 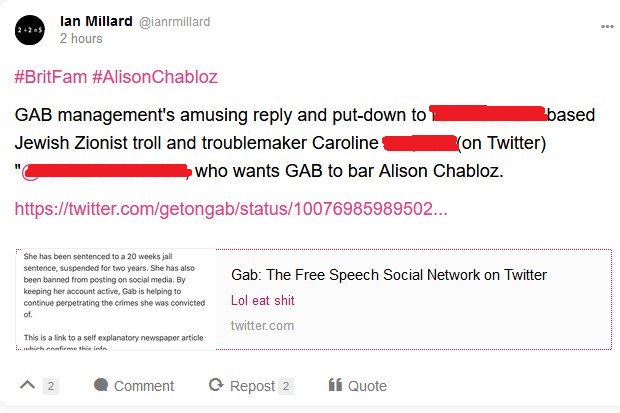 21 thoughts on “Andrew Torba from Gab.ai and his Abusive Emails”