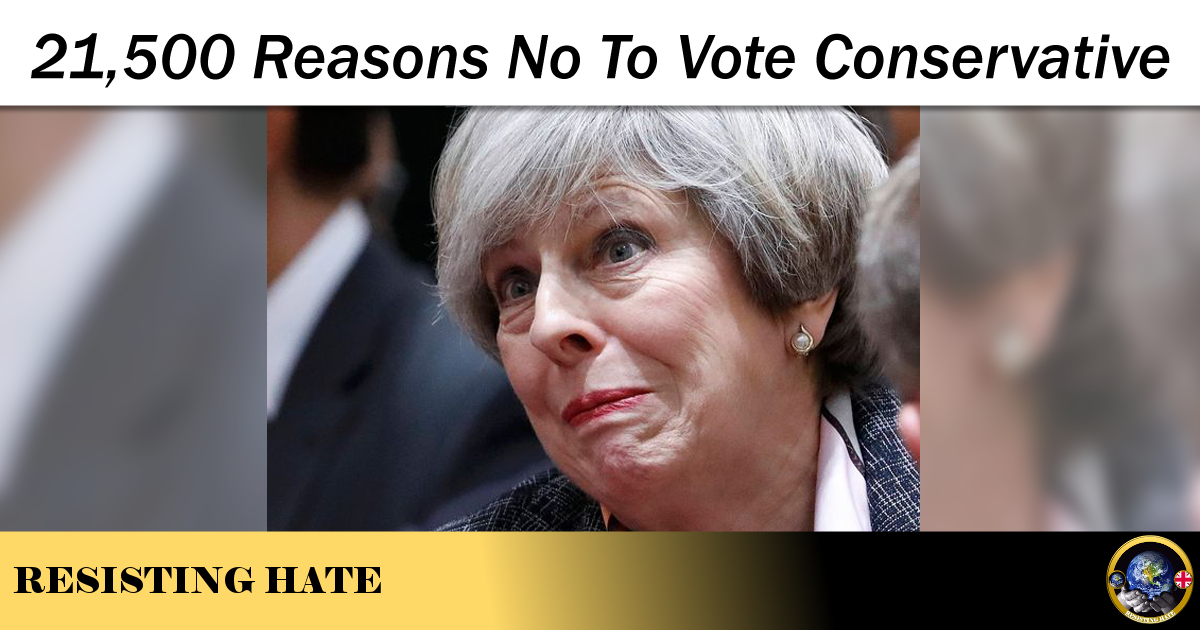 When atrocity happens right in the middle of an election campaign it is a knee jerk reaction for some to say that the event should be referenced by neither party and that, out of respect, for the victims no attempt to make political capital should be undertaken.

While I applaud the humanity of respecting the dignity of the victims, I disagree with the principle of divorcing real life horror from the polling booth. Politics is not a separate entity to our lives, it is the foundation of our everyday existence. It is our health, our education, our finances, our environment and our safety. We cannot separate politics from real life because politics is real life.

It is therefore with this in mind that I say the recent terror attacks in Manchester and London are relevant to the vote you will cast this Thursday and indeed should be high on your agenda when deciding which political party to cast your vote for. I will go further and say we owe it to the victims, both the survivors and the deceased, to cast our votes for the party who will do the most to prevent a recurrence of these evil acts of hate and who will invest the most into keeping our country safe.

Theresa May has proven she does not consider keeping our country safe to be a priority for her Conservative government. The Guardian have reported that since 2010 when Mrs May became the Home Secretary the number of police officers in our country has fallen by 21,500. The bombing of the London bus, the first major act of terror by ISIS on UK soil took place in 2005. The terror threat promised by this extremist hate group has grown exponentially year on year. Yet the reaction to this threat by the Conservative government has been to drastically reduce the number of police officers on our streets.

After the murders on London Bridge on Saturday Mrs May has now (conveniently in the week of the election) decided that “enough is enough”. She tells us that there has been far too much tolerance of extremism in the UK . This is empty rhetoric. There is no tolerance of extremism in the UK. Muslims and non Muslims alike have condemned terror and the senseless hate agenda of ISIS and its affiliates. Instead of admitting her own error of judgement in cutting police at the time when the country needs them the most, Mrs May is pushing back the blame onto the people of Britain. It isn’t her inability to fund defence that is to blame for our innocents being massacred – it is our fault for tolerating extremism. “Terrorism breeds terrorism,” she tells us. We don’t know what that means, she doesn’t know what that means. It is the desperate soundbite of a woman who has badly let her country down but doesn’t have the backbone to admit it.

What Mrs May fails to mention when indignantly mouthing her platitudes is the fact that far from tolerating extremism the people have actually been reporting it. The Manchester bomber was allegedly reported to the authorities on five separate occasions .That is five separate opportunities where Salman Abedi could have been prevented from killing innocent children. Five separate reports that were ignored and never followed up. This isn’t the people tolerating extremism, it is clear evidence of Mrs May not putting enough resources into the system to prevent terrorism. This view is shared by Jeremy Corbyn and the Labour party who have called upon Theresa May to resign.

The big red Conservative herring of the week has been Mrs May frantically trying to scapegoat social media in an attempt to take the heat off her own inadequacies. While our anti hate group Resisting Hate certainly agree that Twitter, Facebook, What’s App etc. play a massive role in the spread of hate speech, organised acts of terror are a different matter. Much of the communication takes place on purpose built social systems on the dark web. At a pinch a government may just about manage to regulate the mainstream social media sites (though given the opposition from the technology industry even this is unlikely) but they will never be able to regulate the internet. This is another meaningless sop to a public Mrs May hopes is naïve enough to swallow her bluster.

The Conservatives will tell you that the reason they have not been able to maintain the required number of police officers (and indeed the reason why so many public services are woefully underfunded) is because there is not enough money in the budget to afford them. This is fiscal mismanagement at its worst and typical of a government who seeks to curry favour with the elite at the expense of the people. Mrs May refuses to increase income tax for high earners and turns a blind eye to the number of businesses paying low or even no corporation tax (In 2014 six of Britain’s ten biggest firms paid no corporation tax). There is no money in the budget because time and time again the Conservatives have proven themselves to be too afraid of losing votes to tax the people whose contribution could make a real difference to the running of the country.

I think we could all be forgiven for wondering what impact a fully staffed police force would have had on these recent acts of terror if Mrs May had had the balls to demand the taxes to fund it.

I cannot and will not vote for a woman who cares so little about the safety of the people in this country. If you feel the same way then use your vote wisely on Thursday.