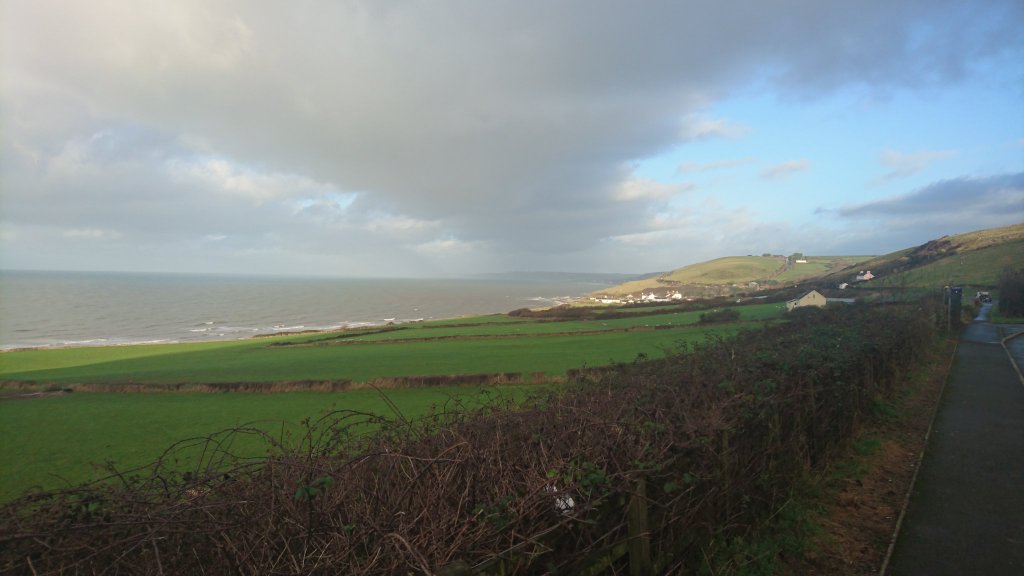 The orange man strikes again, and fails to acknowledge facts.

I’m a geologist by qualification, spent a great many years looking at rocks, fossils and more. Part of my study was looking at old environments and changes within it.

Now, not wanting to go into postgraduate rants on Milankovitch cycles, greenhouse effects and suchlike, which would probably send people to sleep, all I will say is that through earths history climates change. It’s a given. However, man is having an impact on this and exacerbating the effects.

There is a massive amount of data that people like me used including information from the EPA. For this to be censored is a tad worrying. I understand that some people think that there is no such thing as global warming etc but by removing the data and hiding what has been discovered it is stopping even casual research into it.

Again it comes down to transparency…..if there’s nothing to hide, then give the information to the public and allow people to use science to debunk it. What you don’t do is hide the information because you just don’t fancy giving anyone a balanced view.

Censoring the media in the way that Trump is starting to do, along with stopping agencies reporting reporting the facts as they see it is not a good thing. It comes down to, again, the politicians being held to account…..who will now know if the world heats up when Trump decides to increase fossil fuel usage to “Make America Great Again”? There will be no public frame of reference.