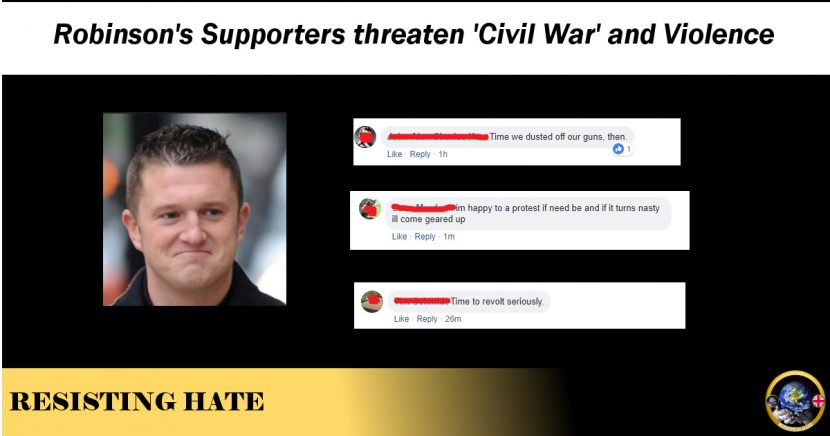 Tomorrow (27th September 2018) is the date of Tommy  Robinson’s (real name Stephen Yaxley Lennon) trial for contempt of court. Both Resisting Hate and every other anti hate group out there have written extensively on the subject and will undoubtedly be updating all of our readers tomorrow once we have a verdict. But the purpose […] 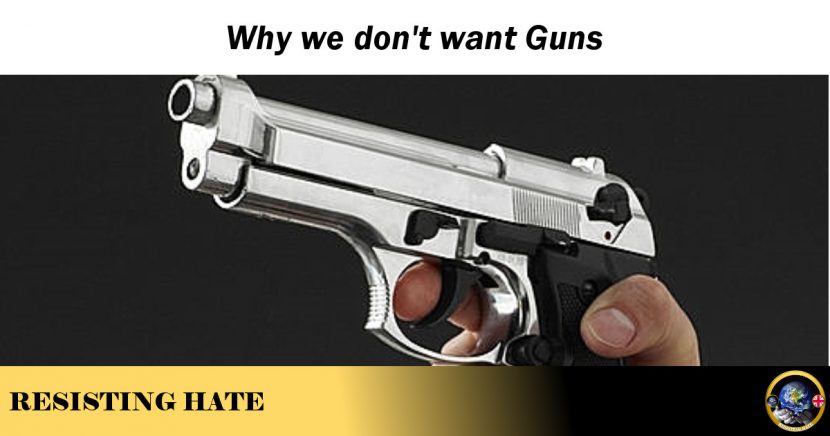 Foreword This article was written on the 5th June 2017, two days after a terrorist attack in London in which 7 people were murdered and dozens more injured, many seriously. The inspiration was a series of messages, written by Americans, claiming that if police and civilians in London had had access to guns they would […]