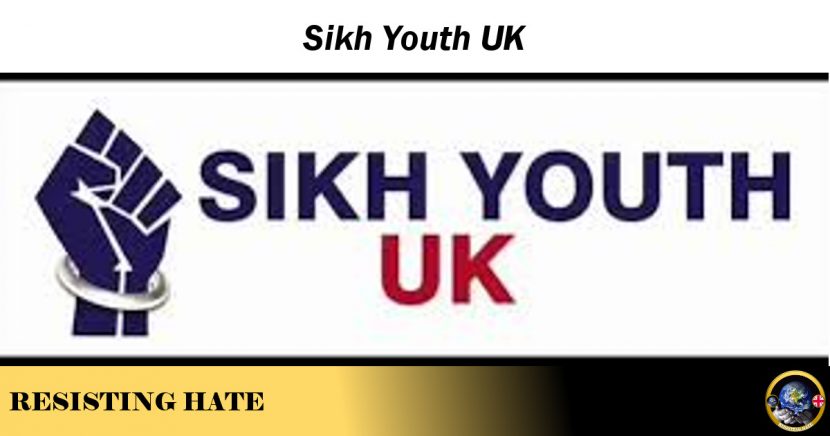 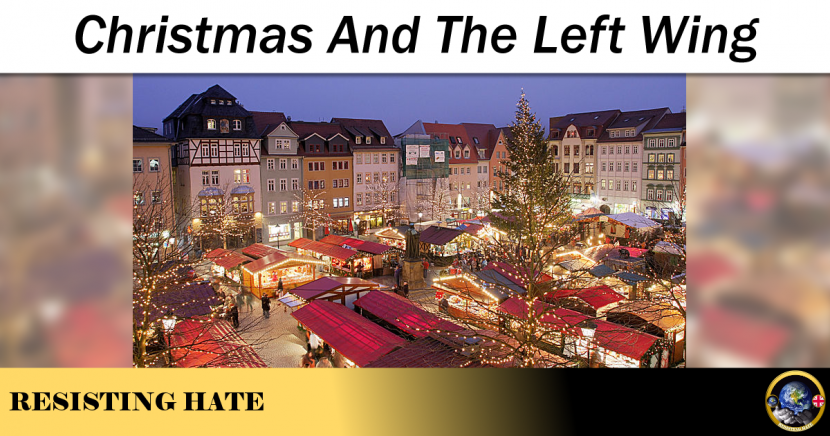 That time of year is once again upon us when the shops are stocked with tinsel and the newspapers filled with stories of how minority groups and the political left are trying to pull the plug on the festive season. Perhaps almost as much of a tradition now as the mince pie and pudding is […]