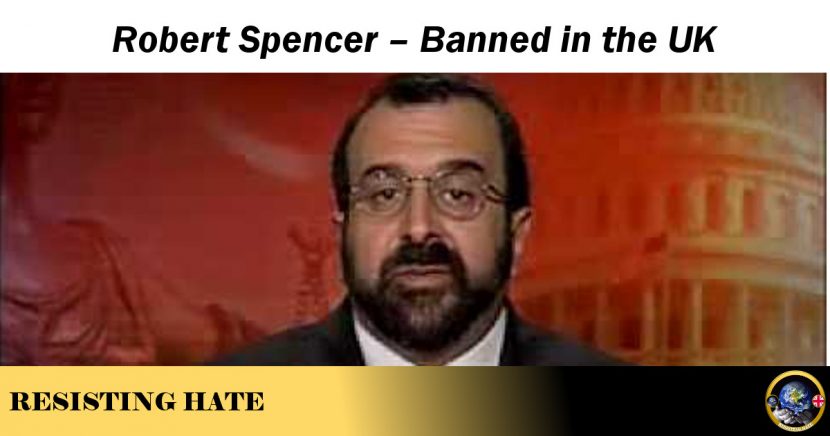 Robert Spencer is the Islamophobic founder of blog site Jihad Watch, described by Wikipedia as ‘one of the main homes of the counter jihad movement on the net’ but described by pretty much everybody else as a radical hate site promoting discrimination and prejudice toward Muslims. Spencer has fostered an academic career off the back […]