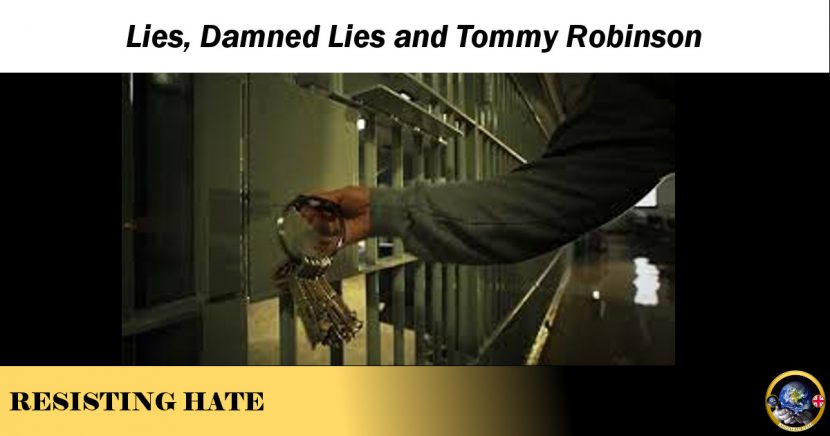 Twitter erupted last night with the enraged tears of the far right as high profile hater convicted fraudster Stephen Yaxley-Lennon was relocated from his current incarceration in Hull to a jail in the Midlands. Although initial leaked info suggested Tommy had been moved to Leicester jail, the current (as yet unconfirmed) belief is that he […]