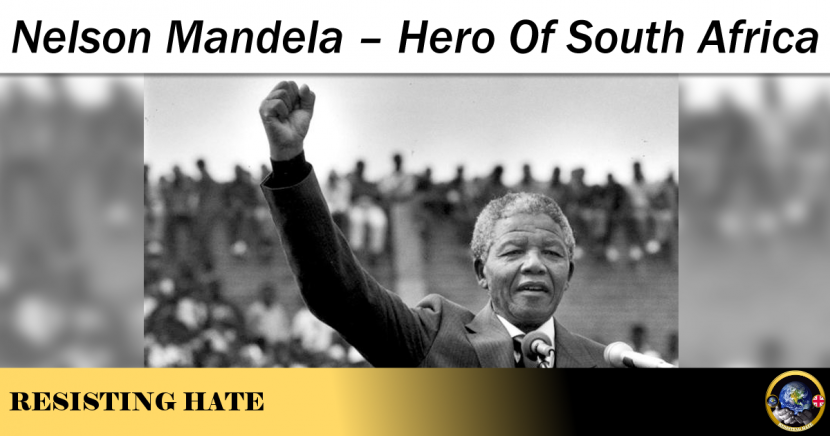 Nelson Mandela was born Nelson Rolihlahla Mandela and was an educated individual, attending the Universities in Witwatersrand, London and South Africa. However, due to apartheid laws, he was greatly discriminated against. It was this discrimination that drove Mandela to joining racial groups in South Africa in order to end apartheid. It is widely accepted that […]