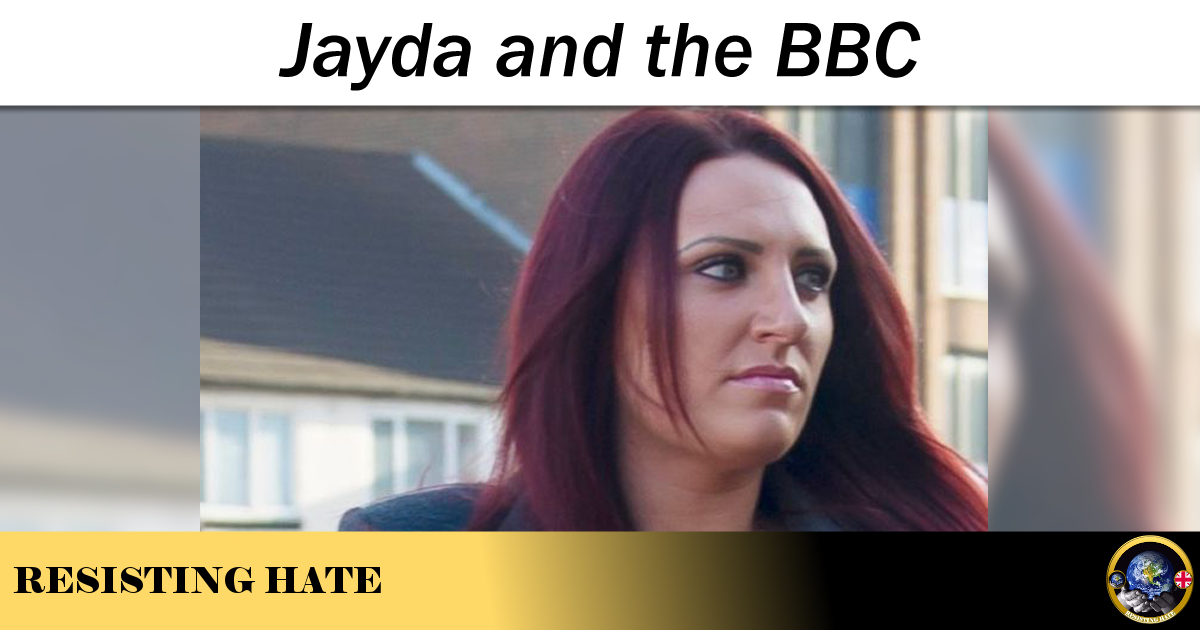 1. I know many Poles who don’t mind living alongside Muslims, they aren’t “anti-Muslim”

2. Jayda says that “hard working Poles and British taxpayers are paying for Islamic Extremists”. You do realise that amongst the “hard working tax payers” will be a very large number of Muslims don’t you?

3. Never heard of any other community who won’t integrate like Muslims?
a. Parallel legal system aka Sharia – how about Beth Din for Jews?
b. The Polish community don’t have their own legal system in the UK – the Polish community isn’t a religious one. In fact if they were Muslim or Jewish then they would be covered by a (above)
c. “Polish people are a good people, a Christian people” – how about the non Christian ones? What about ones who become criminal, like you find in any community.

4. Don’t you dare use ISIS based terrorism to make out that Muslims are bad and Polish people are superior. You’re clearly deluded.

5. You’re not a political party. My cat could have gained 0.03% of the votes during the election that you stood in.

6. Keep your eyes on the road you idiot.

7. If you’re going to put Britain first then I’d just hand yourself in to the police and let them bang you up.

8. There is a difference between Nationalism and Patriotism. You are no patriot. You’re a halfwitted Nationalist. You know who else was? Hitler was one. As was Mussolini.

9. You don’t give out membership details as you don’t have a clue as you don’t want to admit it is well below the 1.8m “followers” on Facebook….many are bought.

11. If “your grandfather fought the Nazis” then he must be spinning in his grave that you’ve aligned yourself with Oswald Mosley……who funnily enough loved Hitler and the Third Reich.

12. Grooming gangs are not just Muslim. In fact Rotherham has impriosned a non-Muslim for child sexual abuse. You didn’t mention that.

13. You want an “end to Halal slaughter”. I notice you didn’t mention Kosher slaughter.

14. You mentioned “Sharia Courts” but failed to mention Beth Din and Ecclesiastical courts.

15. People coming to our country and breaking the law – that isn’t just a “Muslim problem”

16. Yes. Most of us are using our brains and that’s why you get trounced by huge numbers of people at counter demonstrations

17. Halal slaughter doesn’t “fund terrorism”. Your whole “Zakat is bad” thing has been debunked ever since you made that ludicrous claim

18. Yet again you take passages in Islamic scripture out of context. We can do that with many things including your beloved Bible.

20. Everything you do is reasonable? Really? I’m yet to find the “reasonable” part of it.

Just because you CAN do a live broadcast, doesn’t mean that you SHOULD, my dear
If you don’t like being interviewed by “lefties like the BBC”, just refuse to be interviewed.