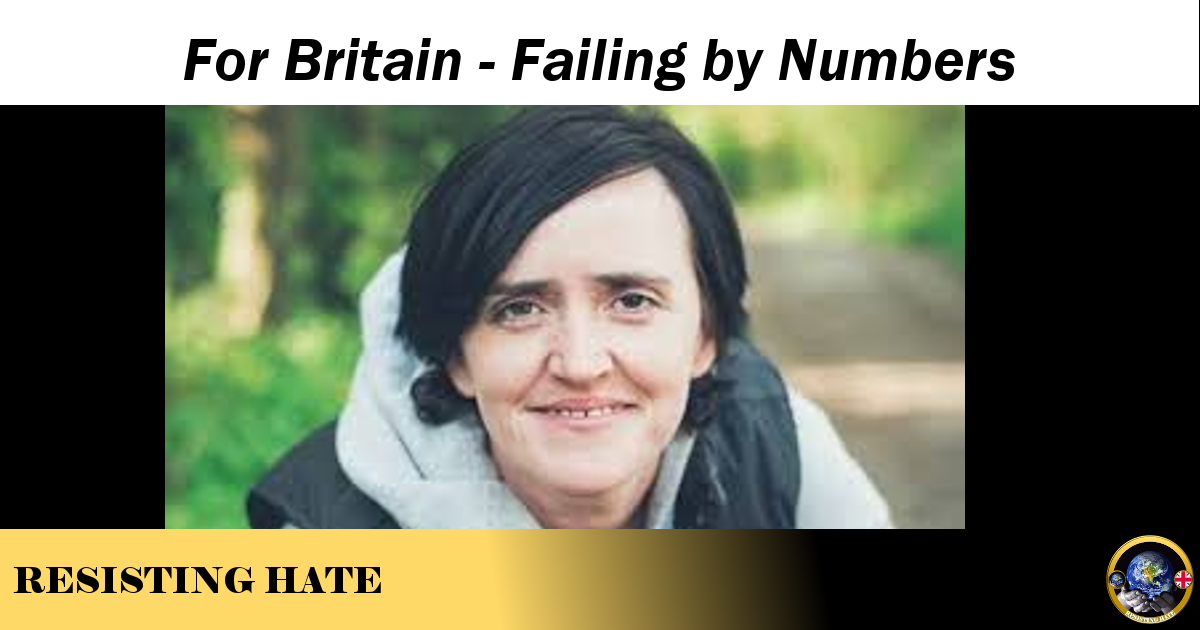 It was of no surprise to anybody at all (with the possible exception of Anne Marie Waters) that hate group ‘For Britain’ crashed and burned in the Lewisham East by election yesterday. At 1.2% of the overall vote even the most deluded racists would struggle to put a positive spin on the total fascist knockout achieved by the good people of Lewisham.

Anne Marie had been convinced this would be the election where the ‘silent majority’ she claims to represent would turn up and vote at the polls as enthusiatically as they retweet her hate filled rhetoric in the echo chamber of far right extremism on Twitter. She was wrong. For Britain managed a paultry 266 votes and Anne Marie lost her deposit.

Unfortunately Anne Marie didn’t take into account the fact that loud racist voices on social media have never been proven to translate into electoral success. The BNP found this out the hard way as this summary of their election performance illustrates:

It is interesting to note that several of the ‘For Britain’ party members are ex BNP.

Britain First also failed spectacularly at the polls. A Facebook page with over 2 million likes (until it got suspended) but when Britain First leader Paul Golding stood in the London mayor elections he only received a very poor 1.2% of the vote.

We have written about it on Resisting Hate before. The far right have NEVER had any success in British politics.

The main reason For Britain failed utterly yesterday (and the reason that the increasingly far right UKIP also did so badly at only 1.7% the vote) is simply because haters, racists and bigots do not represent a large cross section of the British public. People do not want to vote for a one policy hate party, particularly when all that party wants to do is abuse and denigrate a significant section of the British comunity. Anne Marie thought hating Muslims would win her votes. It didn’t. She underestimated the decency of the British public and it cost her.

Right from the hustings it was clear that Lewisham East (a pro Remain, free thinking, all round pretty decent part of the world) did not want to listen to what Anne Marie had to say. Several of the other candidates spoke of their concerns of sharing a platform with her and local anti fascists banded together to deplatform her outrageous and offensive views.  Even Lewisham’s mayor didn’t want her speaking at the hustings.

It is of course possible For Britain might have done slightly better had it not been publicised the day before the election that prominent For Britain activist Jack Buckby had been pictured shaking hands with Jack Renshaw (Renshaw of National Action infamy who is currently on trial for planning to murder an MP).  Hope not Hate had also brought to public attention the fact that For Britain had welcomed another member from National Action, Sam Melia, into their ranks.

So the results came in and Anne Marie had a good old sulk:

But later in the day she rallied herself and went back to her favourite pastime of hating. This time she decided to target the transgender community though, instead of the Muslims, just for a change. 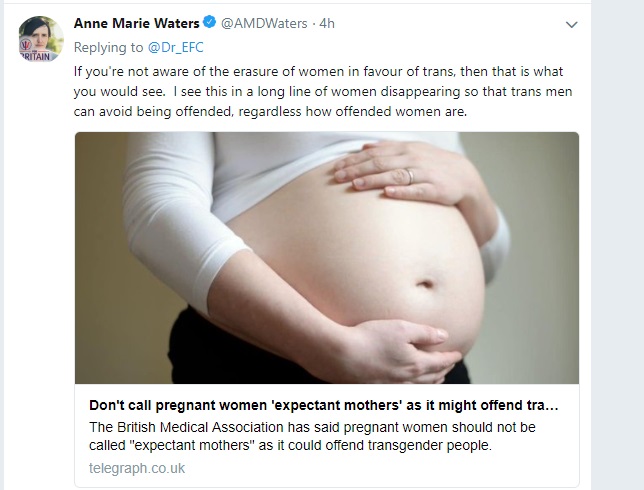 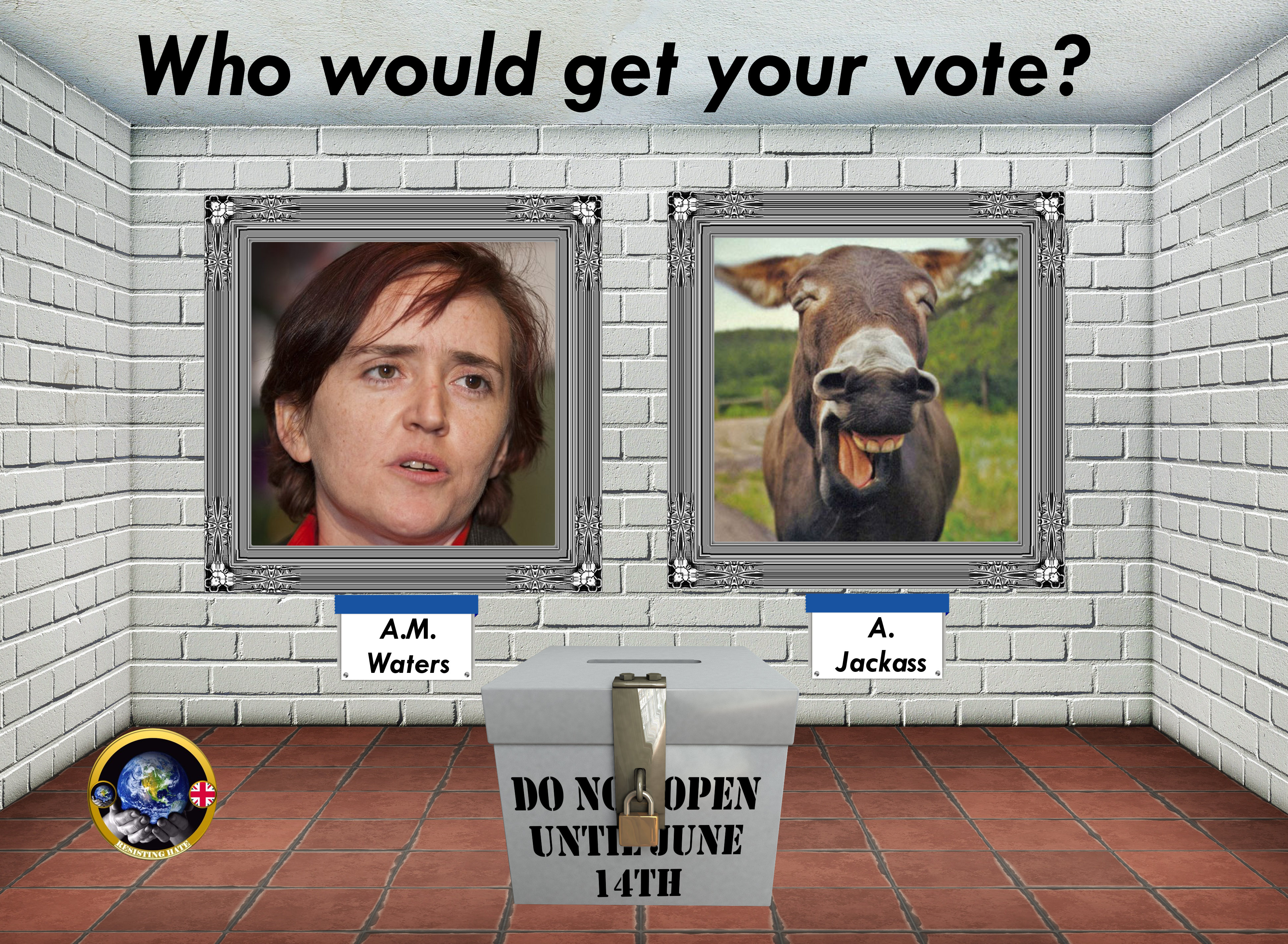 So there you have it. Yet another embarrassing defeat for the far right in British politics.

This is not a country of haters and it never will be.

4 thoughts on “For Britain – Failing by Numbers”