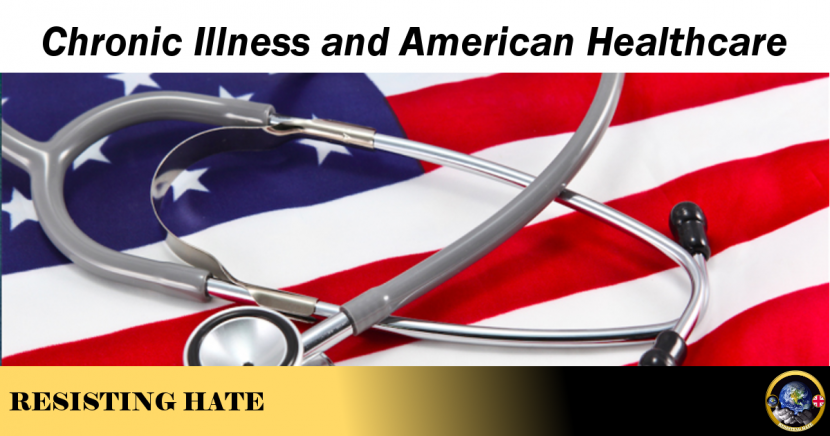 As healthcare care costs climbed exponentially in the 1980’s, so did the cost of health insurance plans. As a result, employers began to enroll their employees in managed care plans and many Americans were forced to leave their traditional indemnity plans. With the advent of the health maintenance organization (HMO) there is now a financial […] 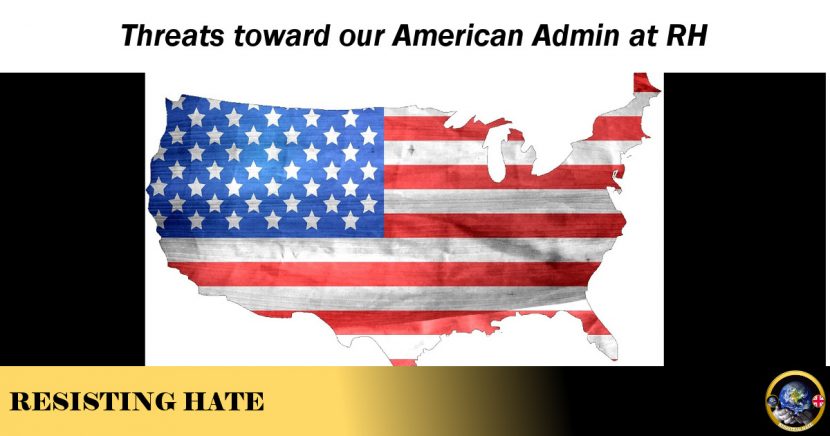 November 3, 2017 It’s been one year since I first went public about the death threats I received targeting Jews and minorities online. I remember the one posted below specifically because it arrived on my birthday. My dear friends at Resisting Hate were on this before I even woke up so I didn’t have to […] 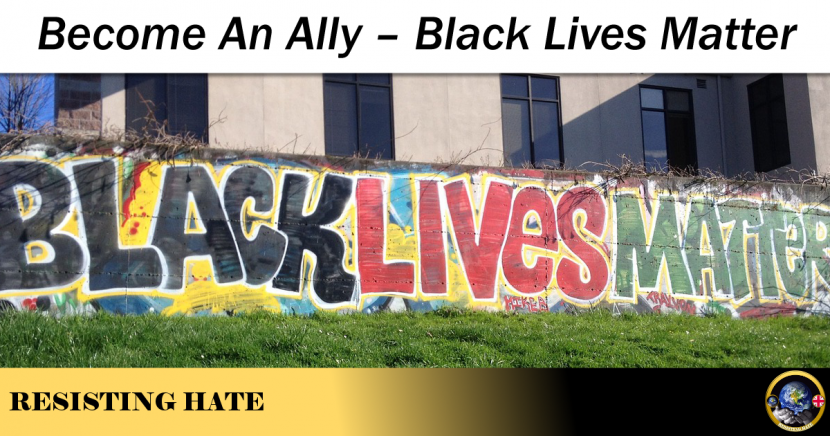 Racial profiling is a very serious issue in the US. Trump pardoning Sheriff Joe; calling Mexicans “Rapists” and Blacks “Sons of Bitches” tells me he just fine with that. After meeting Eric Garner’s mother and Corey Jones’ brother at a recent Black Lives Matter event, I know they deeply appreciate those of us who are […] 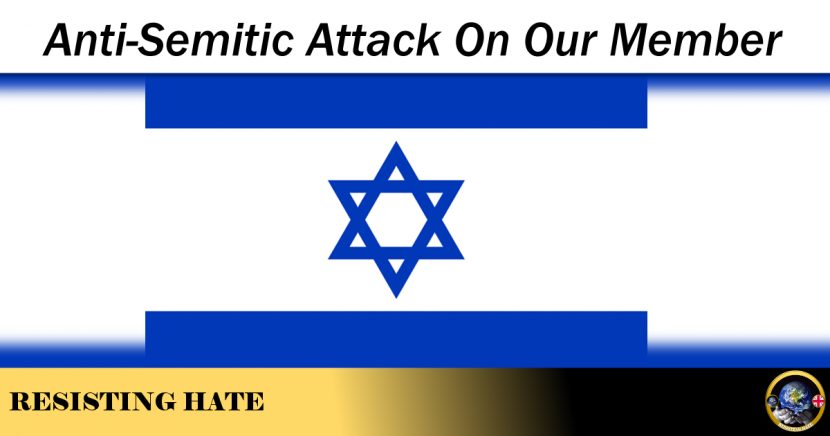 I’ve received about 12 death threats since 9/11. It started with Alt Right radicals saying “Jews did 9/11”, then a man posted my photo online about 30 times and circulated it online among neo Nazis simply tagging it “Jew.” Countless people told me that I am not white (news to me) and that America is […]