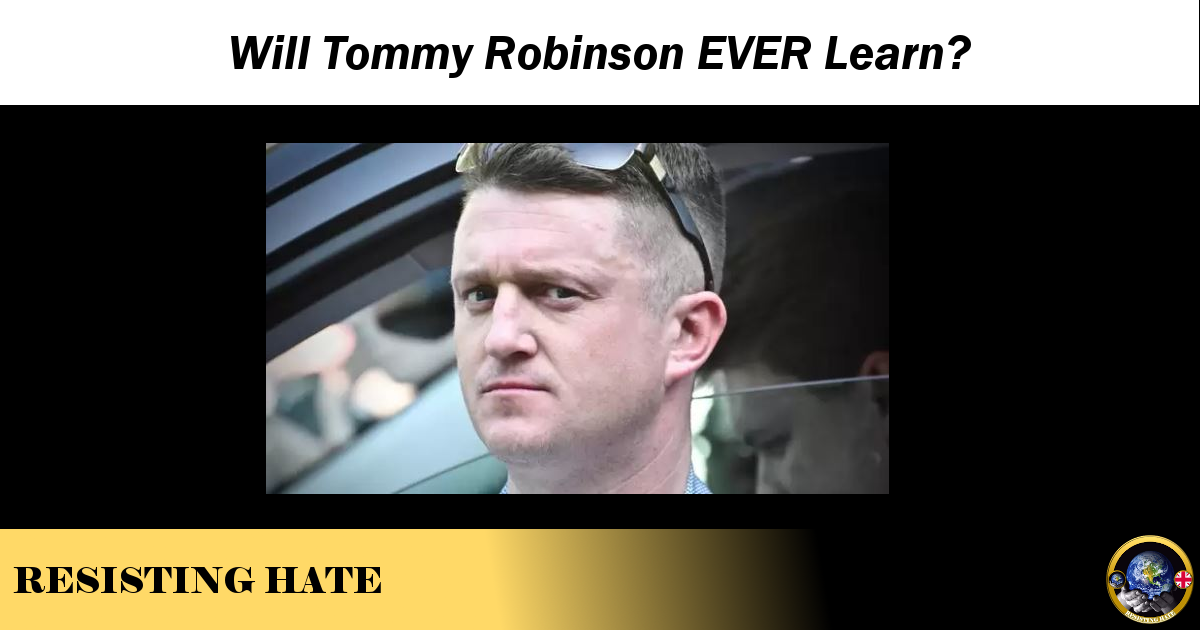 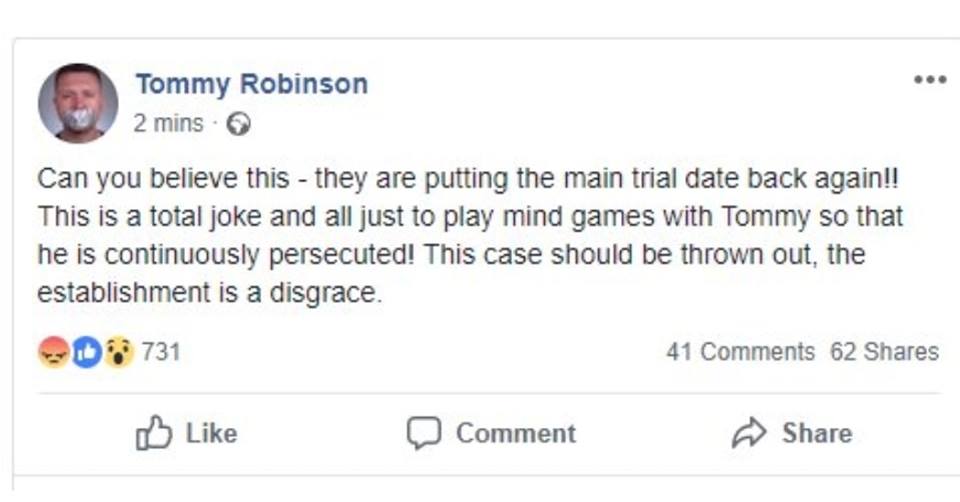 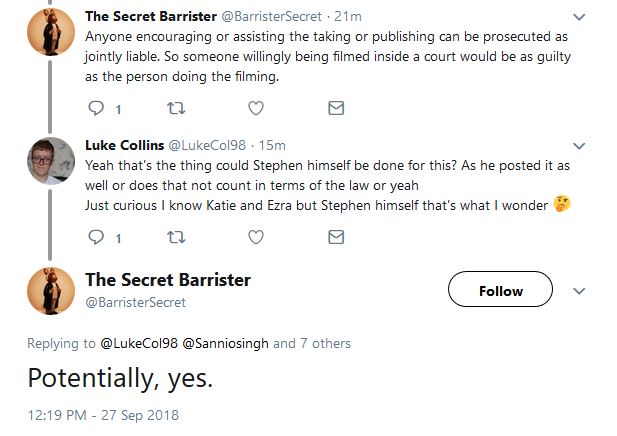 10 thoughts on “Will Tommy Robinson EVER Learn?”