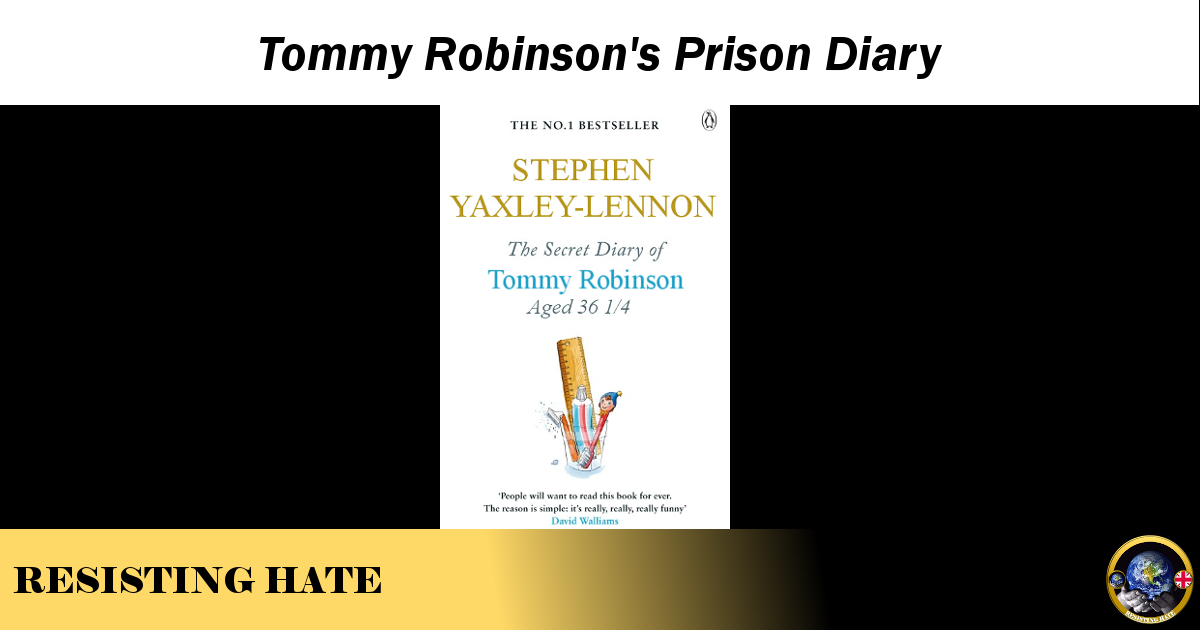 There’s a con like me in every prison in England, I guess. I’m the guy who can get it for you. Cigarettes, a line of Charlie if you’re partial, a new Stone Island gilet to show off your bulked up biceps. Damn near anything, within reason. Yes sir, I’m a regular Marks & Spencer.

Just been introduced to my cell mate. They other lads call him Tiny, but I can’t understand why. Like yours truly, Tiny has quite a liking for the Colombian sherbert. He let me try a bit of his stash, in exchange for something I’m not prepared to talk about. It was ok, but left a funny feeling in my nose. I think it might be cut with something cheap. He keeps it hidden in this colourful plastic coin holder, I remember having one just like it when I went to the seaside as a kid. God knows where he hides it though, the cell had a shakedown just this morning, and the screws found fuck all. He just laughed when I asked, said something about Pappy On, whoever that is?

I was out this morning in the yard, was good to get a bit of fresh, but there were some mean looking Muslims out there. I think they must be in on terrorism charges. You know, they just had that look, and beards of course. I’m thinking of asking to be moved to another wing, just so I don’t get in trouble for giving them all a good slapping.

Thank goodness for that, I’m being moved to a more secure area in the morning, and a bloody good job too. Some upstart Muslim tried talking to me at breakfast, some shit about porridge being Halal. How the fuck do you even slaughter porridge, it’s not like a wild haggis or something. Fucking idiots, he was lucky we weren’t alone or I’d have totally slapped the wanker.

The time’s come, I want justice, and I want to make sure someone else pays for it. I’ve had word from my brief that the mugs have coughed up close to a mill! With that, and the you know what from you know who in New York, I’ll be out of this place in no time. The trouble with being inSolitary Confinement is that it’s much harder to get any good gear, I’m climbing the fucking walls dear diary!

Bored now. The TV only has Freeview and ’cause I’ve no phone I can’t live stream, Whatsapp pictures of fit naked birds to Kev or talk to that Jenna and her kids. Smart arse solicitor said it wasn’t very clever to tell everyone I’d get arrested on my video. Apparently it won’t help the appeal. Fuck’s sake, we won’t even have videos by the time the appeal’s done with, I mean, look at the mortgage case, that’s still going on 5 years later. Luckily my dedicated supporters have all read my other books, so they don’t think I did anything wrong either.

Hel and Lucy have been having a dust up. One of the guys in D Block has a hooky phone that still works if you’re wearing gloves, he showed me Facebook. Oh God I miss Facebook. If I ever went on that Desert Island Discs, the one thing I’d take to the island is an iPhone X. Where was I. Oh yeah, my two girls have been fighting over me. What can I say? Legend.

Got a proper English breakfast today, Kellog’s Coco Pops, none of that Scottish shit they serve most of the time. I’m going to complain to the Governor again. I know they call this doing porridge, but they’re really taking the piss.

Speaking of piss, mine’s boiling now. Word on the grapevine is that the fuckers at PayPal have blocked my account. That’s my money, the wankers. Don’t they realise some poor bastard had to work really hard for that!