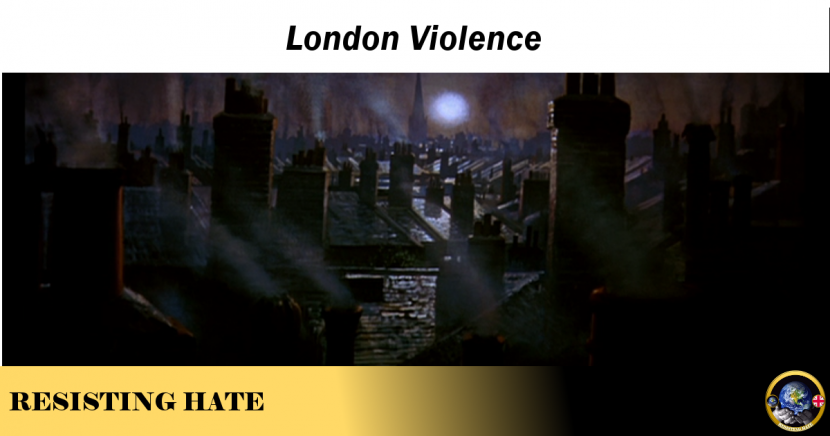 Violence in London has been an ongoing problem for several years; it’s nothing new in England’s capital. It has been happening for years, from the likes of the Kray Twins and the Richardsons to the three drug dealers who were killed in December 1997 in Rettendon, Essex. We have also seen notorious football violence during […]