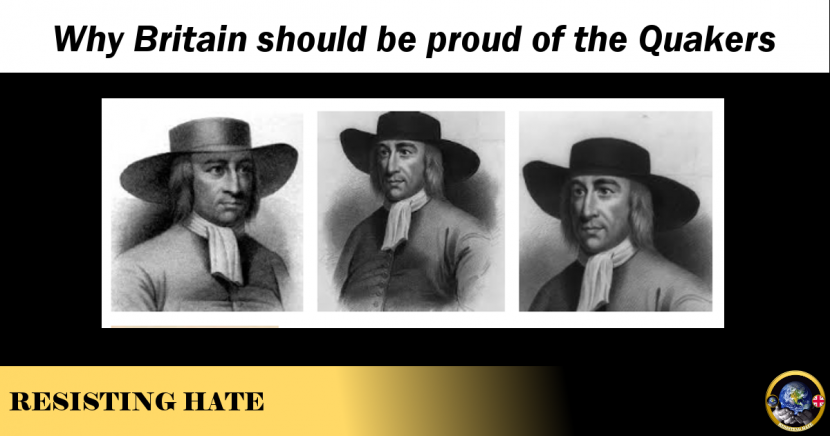 An article by Lee Clarke While most immediately think of the kindly-faced smiling man on Quaker Oats Porridge, The Religious Society of Friends, also known as Quakers, are a religious group which formed in the 1600’s based on the teachings of George Fox with the central belief that there is a part of God in […]