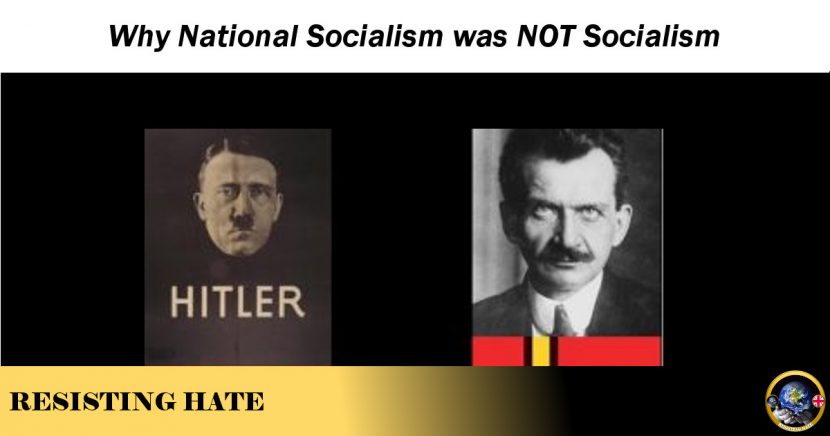 National socialism (Nationalsozialismus) which also goes by the name Nazism is associated with the leadership and governance of WWII Germany, but has also been applied to political parties after the war including the New British Union Following the end of WWI, there were major problems within Germany caused by economic and social pressures. Hitler […] 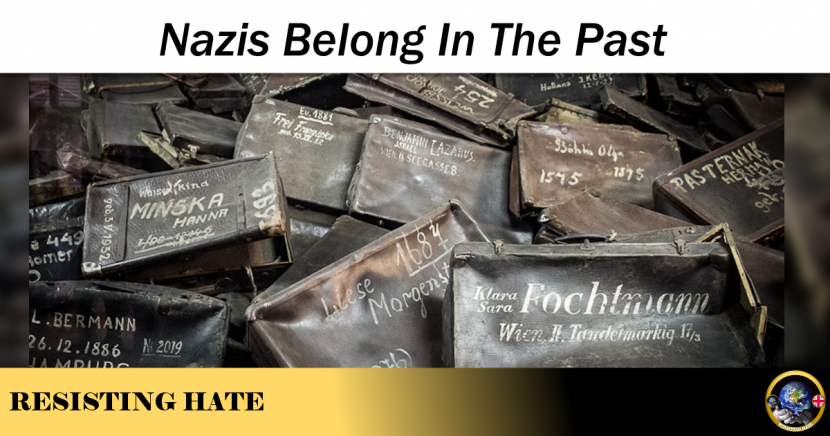 To the generation with parents and grandparents who fought in the Second World War and who learned about the Holocaust, Fascism and the dangers of far right radicalisation on the school curriculum Nazism seemed a horror consigned to the most shameful parts of modern history. It was unthinkable that an ideology as discriminative and inhumane […]