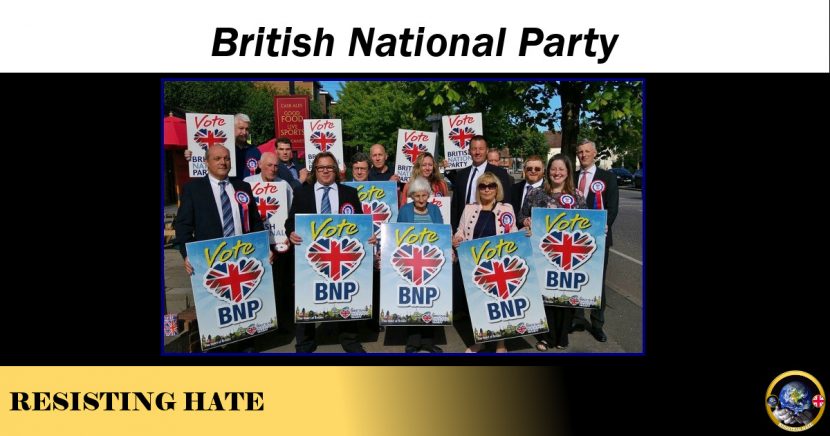 In 1982 the Committee for National Unity decided to establish a new far right political party. This was to be founded on the key policy of British (specifically white British) nationalism and was called the British National Party. Although envisioned as a political party the early years of the BNP were characterised by street based […]