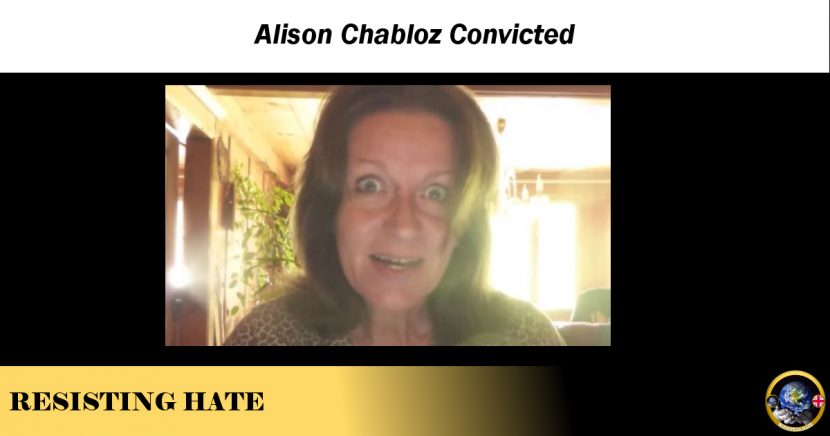 Alison Chabloz was today convicted by a UK court for publishing anti semitic songs. The case was originally brought as a private prosecution by Campaign against Antisemitism but was subsequently taken over by the CPS. Gideon Falter from CAA stated today: “Alison Chabloz has dedicated herself over the course of years to inciting others to […]