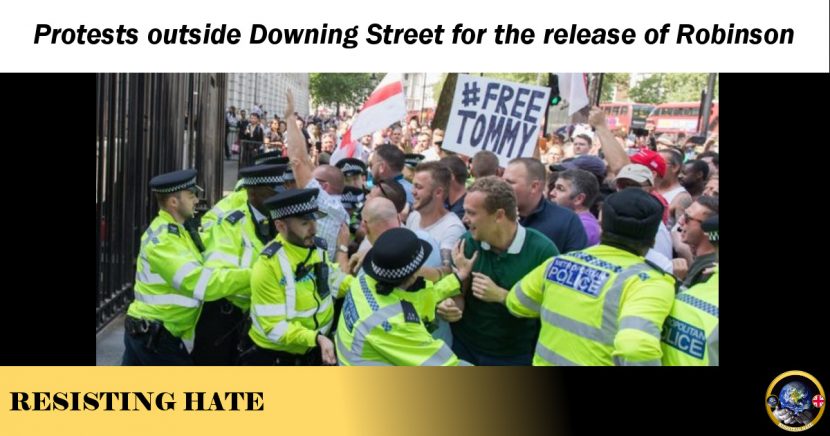 The convicted fraudster Stephen Yaxley-Lennon saga continued yesterday as the epicentre of the fash fuelled rage moved from Leeds to Whitehall. Promoted by some sizeable Facebook pages and Twitter accounts the meeting point at Whitehall was proposed as the venue for a protest about Robinson being sent to Hull jail. The wording ‘political prisoner’ (which […]