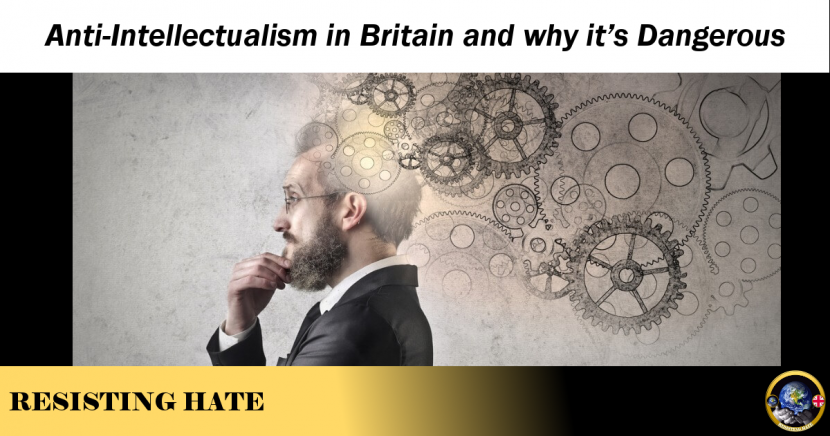 A guest article by Lee Clarke On the night of 24th April 1915, the Minister of The Interior of the Ottoman Empire, Talaat Pasha gave the order.  Starting on that night, eventually more than 200 Armenian intellectuals would be deported and murdered by Ottoman troops. It was the start of the grisly events known as […]